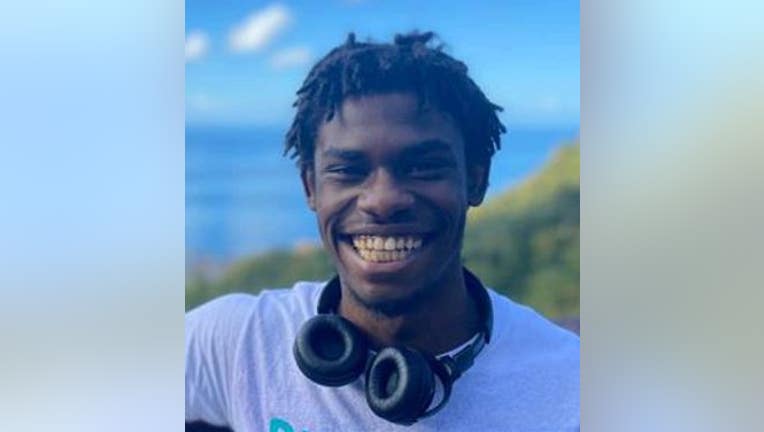 CHICAGO - A North Park University student who was last seen on campus Friday, has been found dead, Chicago police said.

According to police, Coman Fervier, 21, was discovered laying on the ground in the 4700 block of North Kennicott Avenue on Jan. 23.

He was transported to the hospital, where he was later pronounced deceased.

The President of North Park University released the following statement:

"With deep grief, we must inform you of the passing of Coman Fevrier, a student at North Park University. Coman was a talented cellist and music performance major in the School of Music, Art, and Theatre. Originally from St. Lucia, Coman served as a very active member of our campus and an international student leader during orientation.

We mourn the loss of this member of our community. As a campus family, we will walk alongside and listen to, pray with, and console each other. We will share details as we finalize plans on ways to support one another during this time of grief."

Detectives are conducting a death investigation.

Editor's note: Chicago police released a previous statement that said Fervier was located. However, an updated release provided to FOX 32 stated that the victim was deceased.