WASHINGTON - A student at Washington State University who felt charitable last week posted on Twitter that she planned to donate to St. Jude Children’s Research Hospital.

Danni Messina, 19, told the Huffington Post that she was inspired by a friend who was spending Thanksgiving in a hospital. She said she thought about all the children who would be in a hospital, fighting for their lives, instead of celebrating the holidays at home. 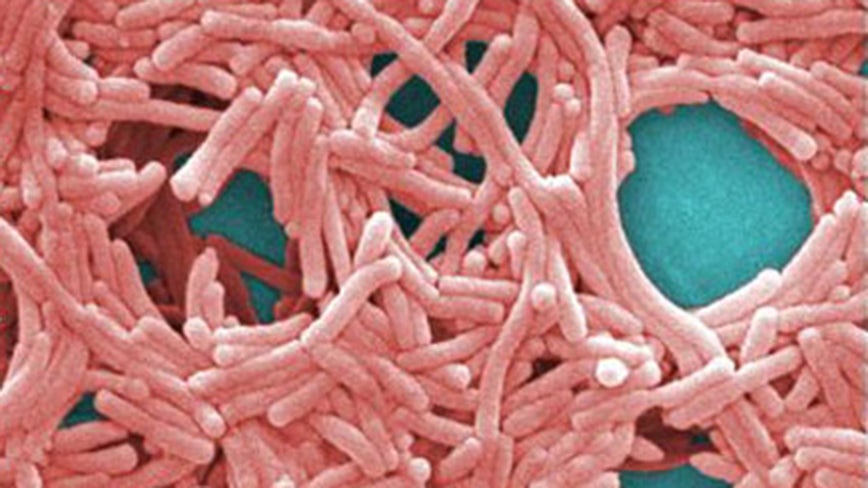