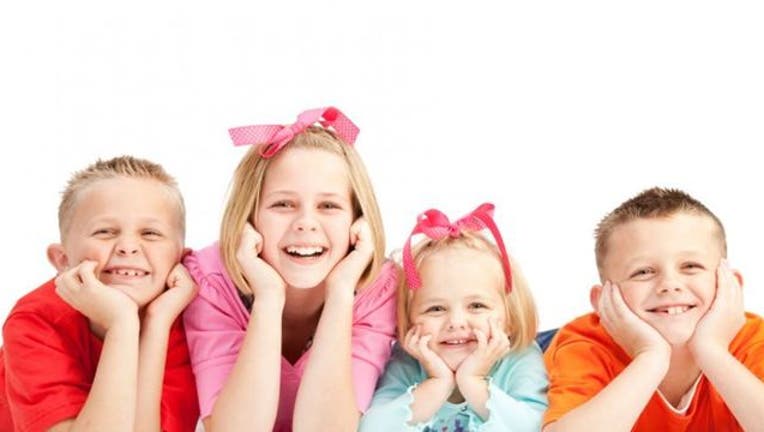 (FOX News) - In the biggest study of its kind to date, researchers at the University of Illinois-Champaign found that birth order has no statistically significant impact on personality.

The analysis, published in the Journal of Research in Personality, looked at 377,000 high school students and found that first-borns have a one-IQ advantage point over later-borns, a difference that is statistically significant, but meaningless, said researchers.

Researchers also looked at personality traits and, while they did find differences— first-borns tended to be more extroverted, agreeable and conscientious and have less anxiety than later-borns— the differences were “infinitesimally small,” at a correlation of 0.02, lead study author Brent Roberts, a psychology professor at the University of Illinois, said in a press release.

"In some cases, if a drug saves 10 out of 10,000 lives, for example, small effects can be profound," Roberts said. "But in terms of personality traits and how you rate them, a 0.02 correlation doesn't get you anything of note. You are not going to be able to see it with the naked eye. You're not going to be able to sit two people down next to each other and see the differences between them. It's not noticeable by anybody."