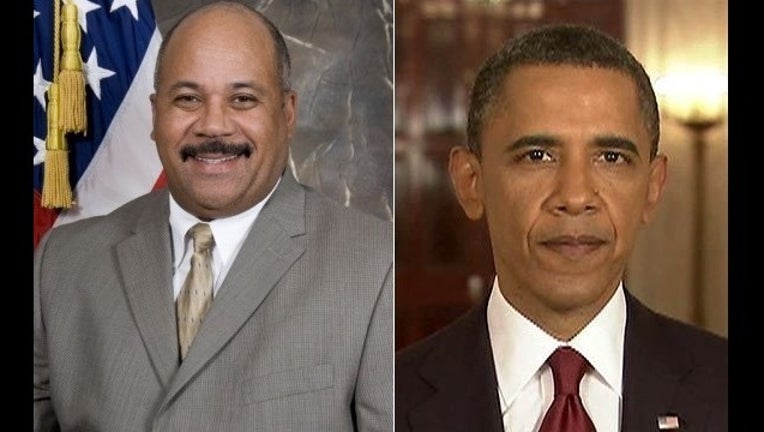 In a statement, Democratic Sen. Dick Durbin said Edward Gilmore "will bring a wealth of law enforcement and managerial experience to the position."

Gilmore has been police chief of the Chicago suburb of Calumet City since. 2008. He previously worked for the Drug Enforcement Agency and the Chicago Police Department.

Kirk said he is pleased the White House nominated Gilmore to fill the vacancy, and looks forward to confirming him in the Senate.

Gilmore was one of three candidates recommended by Durbin and Kirk. The others were Joel Kirch, the current acting U.S. Marshal for the district, and Algonquin Police Chief Russell Laine.