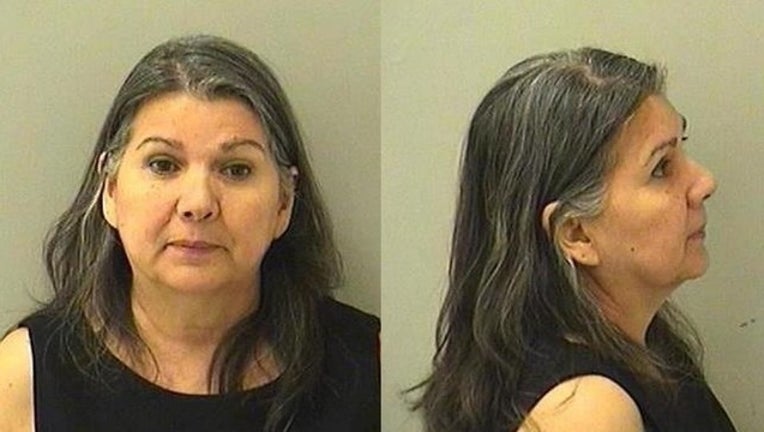 AURORA, Ill. (AP) - Authorities say a suburban Chicago woman has been arrested after allegedly biting off an ear of a man in her home.

Aurora Police say Mendoza and the victim were watching television when a dispute arose and Mendoza then bit off the victim's right ear. Police were notified after the victim went to a hospital. His name and relationship to Mendoza haven't been released.

Mendoza has no published home telephone number and she couldn't be reached for comment.