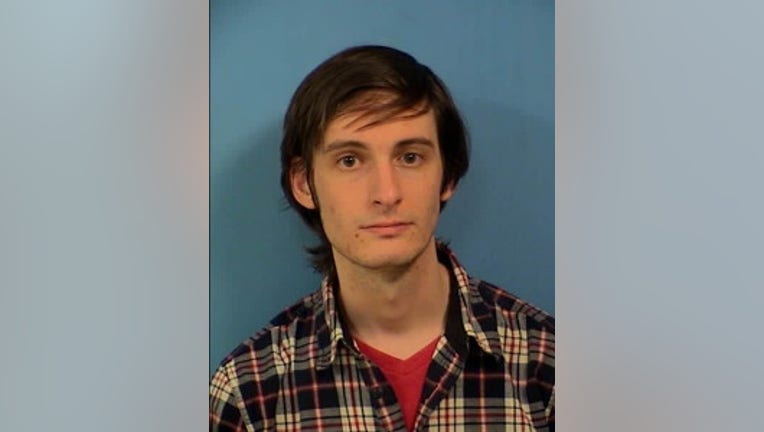 BOLINGBROOK, Ill. - A 25-year-old Bolingbrook man is accused of looking for sex with teenagers online in the west suburb.

Anthony Monico is charged with felony counts of indecent solicitation of a child and grooming, according to the DuPage County sheriff’s office.

During a monthlong investigation, authorities learned Monico was having sexually explicit conversations with someone he believed was a 14-year-old girl, the sheriff’s office said. He attempted to meet the girl at a hotel for sex and was taken into custody Thursday.

“I hope this is a lesson learned to anyone who would attempt to prey on our children through social media or any electronic means,” DuPage County Sheriff James Mendrick said in a statement. “You’re likely not talking to who you think you are.”

Monico remains in custody on $10,000 bail and could face up to three years in jail if he’s convicted, authorities said. His next court date is scheduled for Feb. 14.