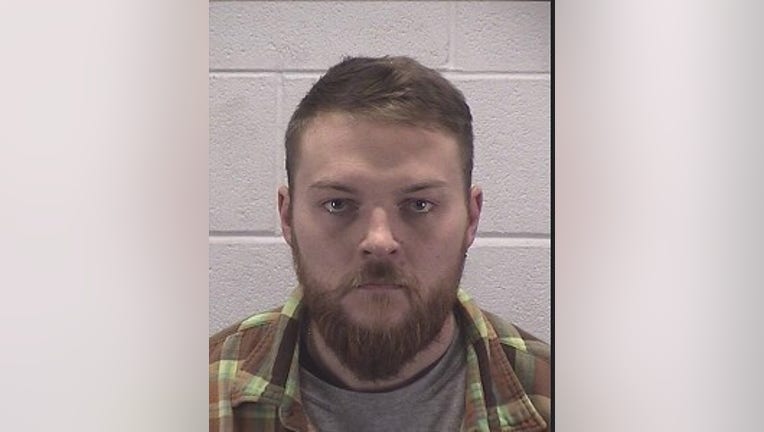 AURORA, Ill. - An Aurora man is accused of hitting one of his neighbors in the knee with an arrow Wednesday after missing a target in his backyard.

Daniel Smorczewski, 25, was charged with one misdemeanor count of reckless conduct, according to Aurora police.

About 3:30 p.m., authorities received a call from a man who said he had been shot with an arrow in the 3100 block of Timber Lane, police said.

The man told officers that he was outside painting and felt a sharp pain in his knee, police said. When he looked down, he saw an arrow sticking out from his leg.

He was taken to a hospital with non-life threatening injuries, police said.

During the investigation, Smorczewski allegedly told officers that he was using a bow and arrow to shoot a fake deer target in his backyard, police said. He said one of the arrows missed the target, and he lost track of it.

Smorczewski packed up the bow and arrow and put them in his garage before authorities arrived, police said.