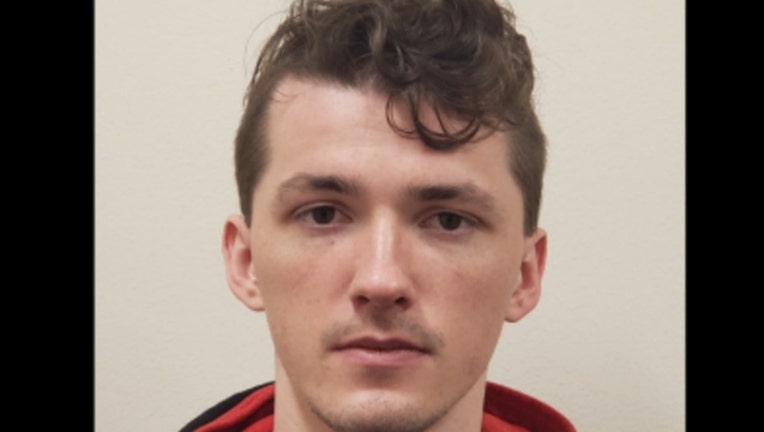 SHOREWOOD, Ill. (Sun-Times Media Wire) - A 23-year-old man is accused of having images of child pornography at his home in southwest suburban Shorewood.

Morgan Bradford, of Sherwood, is facing one charge of possession of child pornography, according to Illinois State Police.

Officials executed a search warrant on Bradford’s home Wednesday after receiving an online tip, police said. Multiple images containing child pornography were allegedly found on a cellphone and laptop in the residence.

State police, the attorney general’s office and Shorewood police collaborated in the investigation.

Bradford is being held at the Will County Jail and is awaiting a bond hearing.