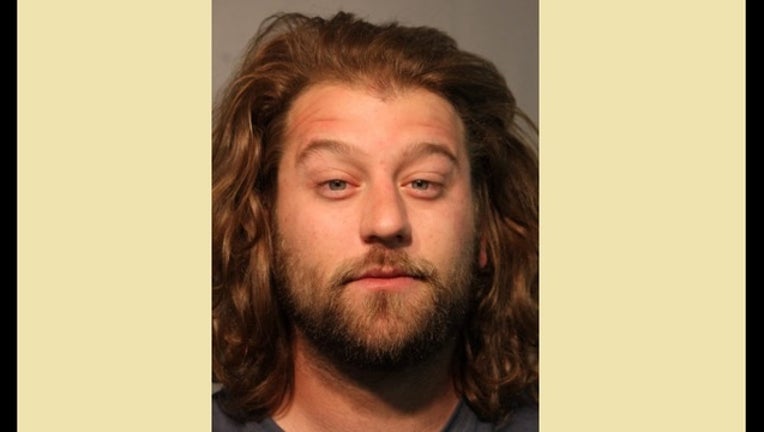 CHICAGO (STMW) - A northwest suburban man is facing a felony charge after he ran onto Wrigley Field during Sunday’s Cubs game against the Arizona Diamondbacks.

Christopher Hilton, 27, is charged with one felony count of criminal trespassing in a place of public amusement, according to Chicago Police.

Hilton, of the 9800 block of West Garden Court in Schiller Park, was intoxicated and ran onto the field during the game at 3:25 p.m., police said.

Wrigley security tackled Hilton and Chicago Police responded and took him into custody.

A judge on Monday set Hilton’s bond at $5,000, according to the Cook County sheriff’s office. He is due back in court Sept. 14.