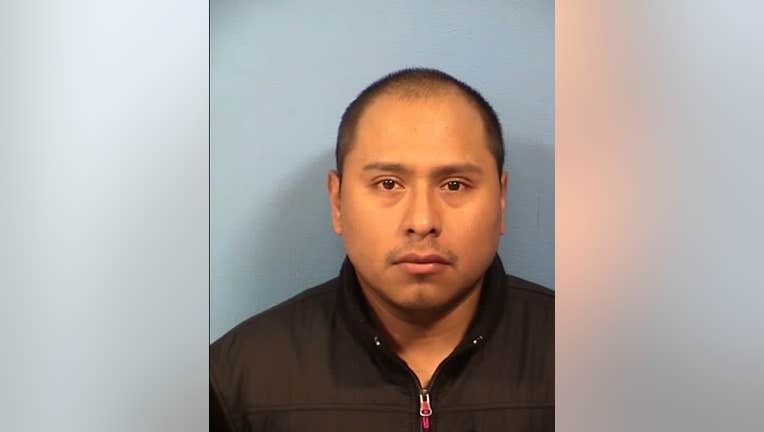 CAROL STREAM, Ill. - A 33-year-old man from Carol Stream is in custody after being charged with a series of child pornography charges.

“The men and women of our Digital Forensic Investigation Unit are on top of their game and remain dedicated to ridding the streets of those who participate in the exploitation of children,” DuPage County Sheriff James Mendrick said. “We appreciate the cooperative efforts of the Carol Stream
Police Department and the DuPage County State’s Attorney’s Office.”

Malaga-Antemate is scheduled to appear in court on Oct. 5 for arraignment.

“Child pornography is not a victimless crime,” DuPage County State’s Attorney Robert Berlin said. "Year after year, hundreds of thousands of images are downloaded and shared over the internet with each image representing yet another innocent, young victim of child pornography. I applaud the
DuPage County Sheriff Office’s Digital Forensic Investigation Unit and the Carol Stream Police Department for their work not only on this case but also for their proactive efforts to protect our children from child pornographers."