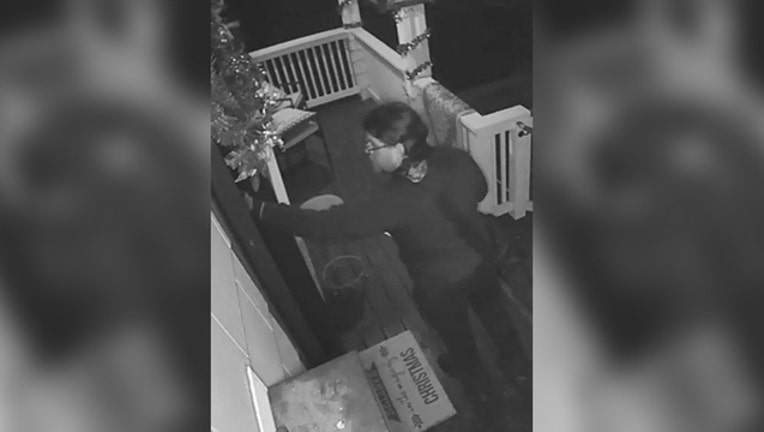 Police said the man left the cards on homes in the Central Road/Shermer Road area on Dec. 18 at 1:45 a.m.

Police did not say in their Facebook post why they wanted to talk with the man, leaving residents to speculate. Some said that the man's efforts were a thief's trick, and that he was waiting to see if residents were home and would thus remove the cards.

Others, like Paul Fuchs, were willing to give the man the benefit of the doubt. Fuchs wrote: "You know, Sometimes acts are kind and not nefarious. We received a card and it was nice. So I will spread the message left on the card. 'Wishing you and your family a Merry Christmas! Santa.'"