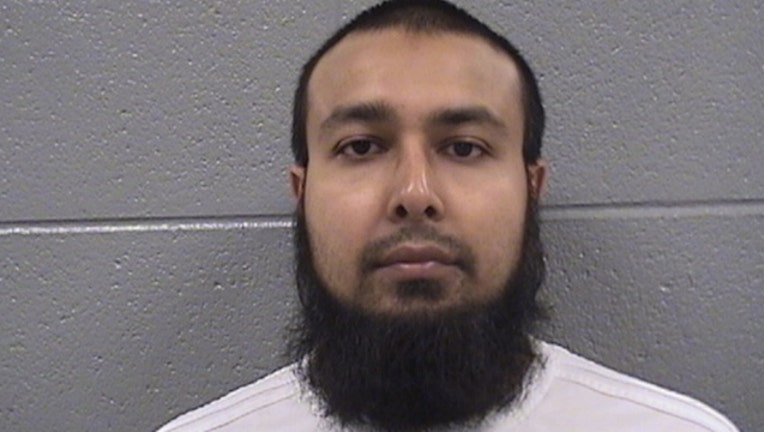 SKOKIE, Ill. - A 32-year-old teacher is accused of sexually assaulting a student in north suburban Skokie.

On July 5, Skokie police were alerted to an alleged sexual assault of an 11-year-old student, the state’s attorney’s office said. Mulla, a teacher at Noor Learning Center, was arrested the next day.

He was ordered held without bail and is scheduled to appear in court July 30.