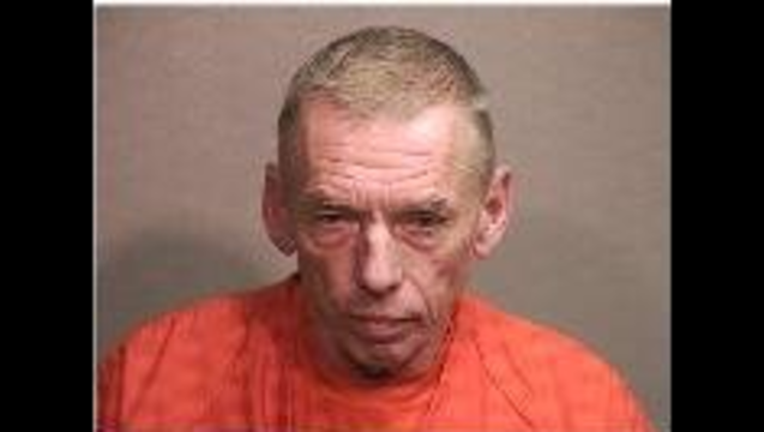 HEBRON, Ill. (Sun-Times Media Wire) - The village president of northwest suburban Hebron was arrested Tuesday on multiple drug and weapons charges after a 911 call from his home claimed he was “not breathing,” according to authorities.

John G. Jacobson, 68, was charged with possession of a controlled substance and possession of a gun without a FOID card, both felonies, according to the McHenry County sheriff’s office.

On March 17, sheriff’s officers responded to Jacobson’s home in the 12300 block of Jacob Avenue to assist paramedics. Jeanna Rosing, 27, a “friend of Jacobson,” called 911 to report he “was not breathing and beginning to turn blue,” according to the sheriff’s office. Sheriff’s deputies took the call because local police were off duty.

The Hebron Fire Department transported Jacobson to Mercy Harvard Hospital, where he was treated and released, police said.

But as deputies were speaking with Rosing, they “noticed drugs and drug paraphernalia in plain view,” police said. They obtained a warrant to search the home and found less than one gram of cocaine, two crack pipes, a shotgun and ammunition.