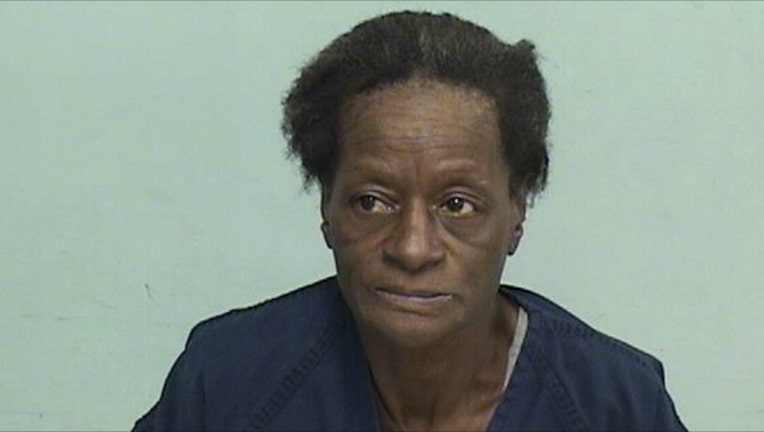 INGLESIDE, Ill. - An Ingleside woman was held on bond Tuesday for allegedly stabbing a mother who was walking with her child through a forest preserve in north suburban Lake County.

Marquette Owens, 60, was charged with attempted murder and aggravated battery, according to a statement from the Lake County Forest Preserves Ranger Police.

Owens allegedly stabbed the woman Monday afternoon as she was walking with her child through Grant Woods in Ingleside, police said. The woman was seriously injured but is expected to survive.

The child, who is under age 10, was not injured, police said.

Officials could not confirm if the mother or her child had a prior relationship with Owens, saying that the matter was still under investigation.