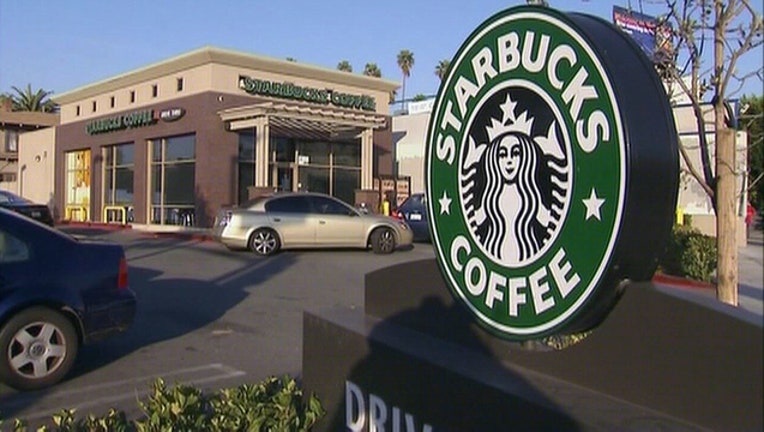 SAN FRANCISCO (AP) — A federal judge is allowing the bulk of a lawsuit accusing Starbucks of systematically under-filling lattes to move forward.

Two California residents are suing the Seattle-based coffee chain, claiming that Starbucks lattes are only filled to about 75 percent of the cup's capacity. The lawsuit says Starbucks instituted a recipe in 2009 to create smaller lattes in order to save money on milk.

A federal judge in San Francisco has thrown out three of the eight claims filed against Starbucks.

Starbucks spokesman Reggie Borges says in a statement that the company believes the lawsuit is "without merit" and it will be prepared to defend itself in court. He says if a customer is unhappy with their beverage, Starbucks "will gladly remake it."