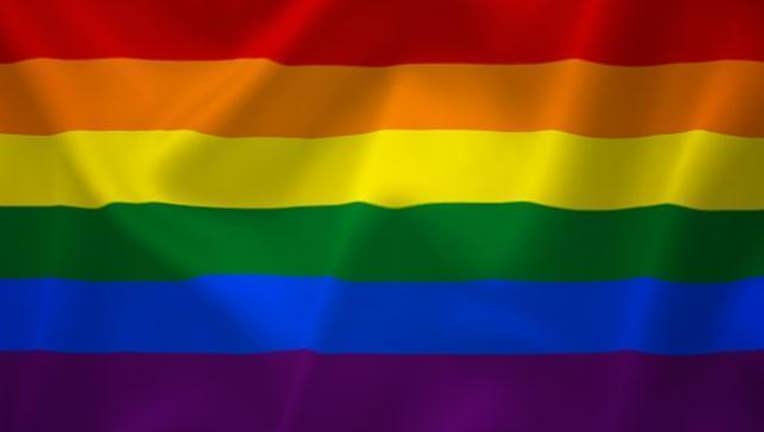 WASHINGTON (AP) - The Supreme Court is taking on a major test of LGBT rights in cases that look at whether federal civil rights law bans job discrimination on the basis of sexual orientation and gender identity.

The justices said Monday they will hear cases involving people who claim they were fired because of their sexual orientation and another that involves a funeral home employee who was fired after disclosing that she was transitioning from male to female and dressed as a woman.

The cases will be argued in the fall, with decisions likely by June 2020 in the middle of the presidential election campaign.

The issue is whether Title VII of the federal Civil Rights Act of 1964, which prohibits sex discrimination, protects LGBT people from job discrimination. Title VII does not specifically mention sexual orientation or transgender status, but federal appeals courts in Chicago and New York have ruled recently that gay and lesbian employees are entitled to protection from discrimination. The federal appeals court in Cincinnati has extended similar protections for transgender people.

The big question is whether the Supreme Court, with a strengthened conservative majority, will do the same. The cases are the court's first on LGBT rights since the retirement of Justice Anthony Kennedy, who authored the court's major gay rights opinions. President Donald Trump has appointed two justices, Neil Gorsuch and Brett Kavanaugh.

The justices had been weighing whether to take on the cases since December, an unusually long time, before deciding to hear them. It's unclear what caused the delay.

The justices will take up three cases in the fall.

In one, the federal appeals court in New York ruled in favor of a gay skydiving instructor who claimed he was fired because of his sexual orientation. The full 2nd U.S. Circuit Court of Appeals ruled 10-3 that it was abandoning its earlier holding that Title VII didn't cover sexual orientation because "legal doctrine evolves."

The court held that "sexual orientation discrimination is motivated, at least in part, by sex and is thus a subset of sex discrimination."

The ruling was a victory for the relatives of Donald Zarda, who was fired in 2010 from a skydiving job in Central Islip, New York, that required him to strap himself tightly to clients so they could jump in tandem from an airplane. He tried to put a woman with whom he was jumping at ease by explaining that he was gay. The school fired Zarda after the woman's boyfriend called to complain.

Zarda died in a wingsuit accident in Switzerland in 2014.

The second case is from Georgia, where the federal appeals court ruled against a gay employee of Clayton County, in the Atlanta suburbs. Gerald Bostock claimed he was fired in 2013 because he is gay. The county argues that Bostock was let go because of the results of an audit of funds he managed.

The 11th U.S. Circuit Court of Appeals dismissed Bostock's claim in a three-page opinion that noted the court was bound by a 1979 decision that held "discharge for homosexuality is not prohibited by Title VII."

The third case comes from Michigan, where a funeral home fired a transgender woman. The appeals court in Cincinnati ruled that the firing constituted sex discrimination under federal law.

The funeral home argues in part that Congress was not thinking about transgender people when it included sex discrimination in Title VII.

The law prohibits employment discrimination on the basis of "race, color, religion, sex or national origin."

Congress could change civil rights law to specifically include LGBT people, supporters of the employers in these cases say. But such a change is unlikely to become law with Republicans in charge of the Senate and Trump in the White House. 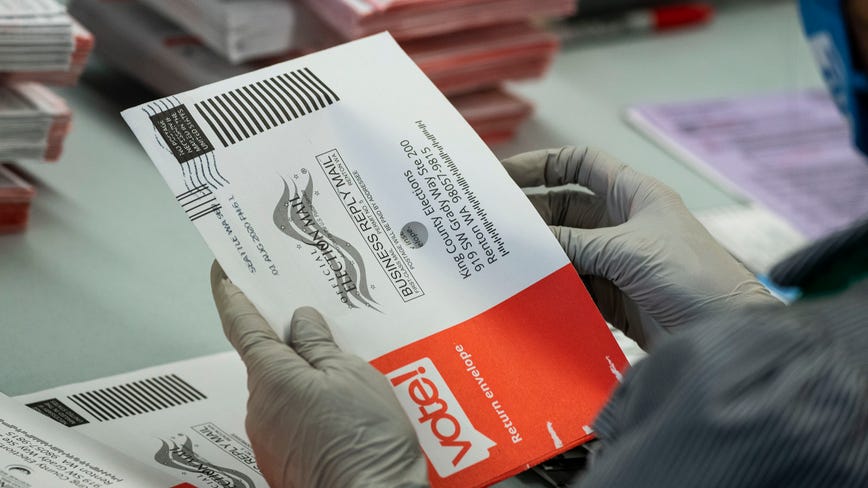