Known for his depictions of tough street life and his independent approach to the music business, Young Dolph was admired for charitable works in Memphis.

Three men have now been charged in connection to the murder of rapper Young Dolph.

On Tuesday, the U.S. Marshals Service said officers have captured Justin Johnson, a suspect in the Nov. 17, 2021, shooting death of rapper Young Dolph.

Authorities said the 23-year-old was arrested Tuesday around 3 p.m. Central Time in Indiana.

Investigators said Johnson announced on social media recently that he planned to turn himself in on Monday, but that did not happen.

Johnson, a rapper known as Straight Drop, also has an outstanding warrant for violation of supervised federal release related to a weapons conviction, according to investigators.

Officials, including Memphis police, are expected to hold a news conference Wednesday to provide more details. 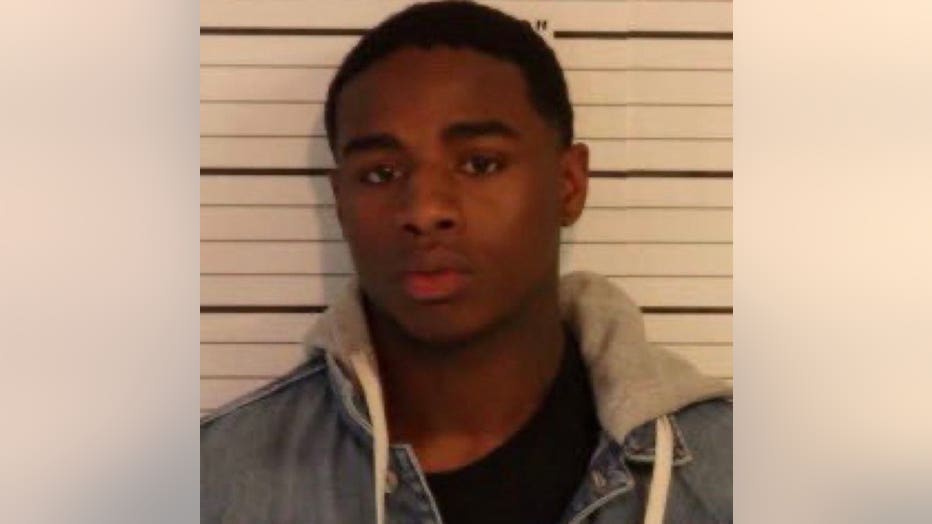 Smith is currently being held without bond after being arrested on Dec. 9, 2021, in Southaven, Mississippi, on an auto-theft warrant involving the white Mercedes-Benz vehicle used in the killing of Young Dolph.

Authorities said the white 2014 Mercedes vehicle was taken in a carjacking on Nov. 10, 2021, at a gas station in the 2800 block of Kirby Road. The vehicle was found on Nov. 20 behind a residence in the 1100 block of Bradley in Orange Mound where a tipster said it was abandoned shortly after the homicide on Nov. 17. 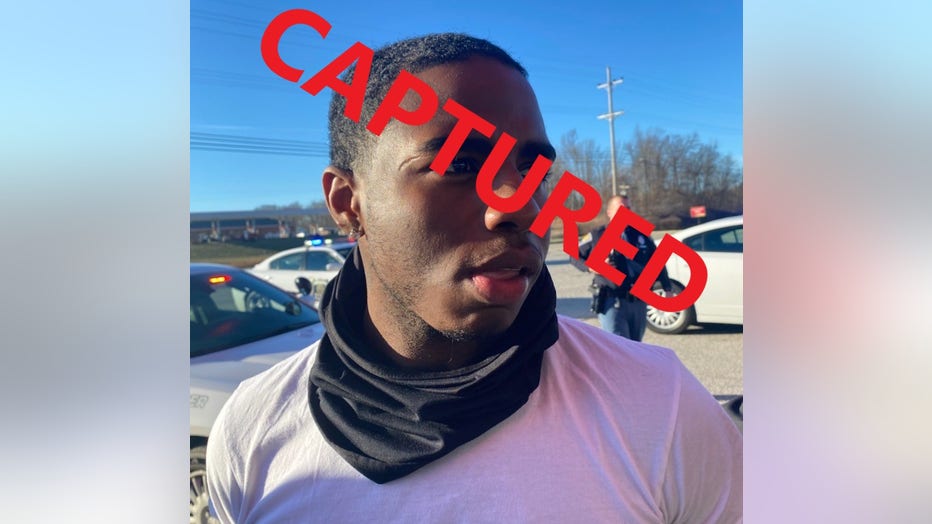 Justin Johnson, 23, has been arrested in the murder of rapper Young Dolph (Credit: U.S. Marshals Service)

Smith was extradited Tuesday and transferred to the Shelby County Jail in Tennessee from the DeSoto County Jail in Hernando, Mississippi, where he had been held since his arrest.

Authorities said the victim in the attempted murder count was Young Dolph’s brother who was with him at the time of the shooting. 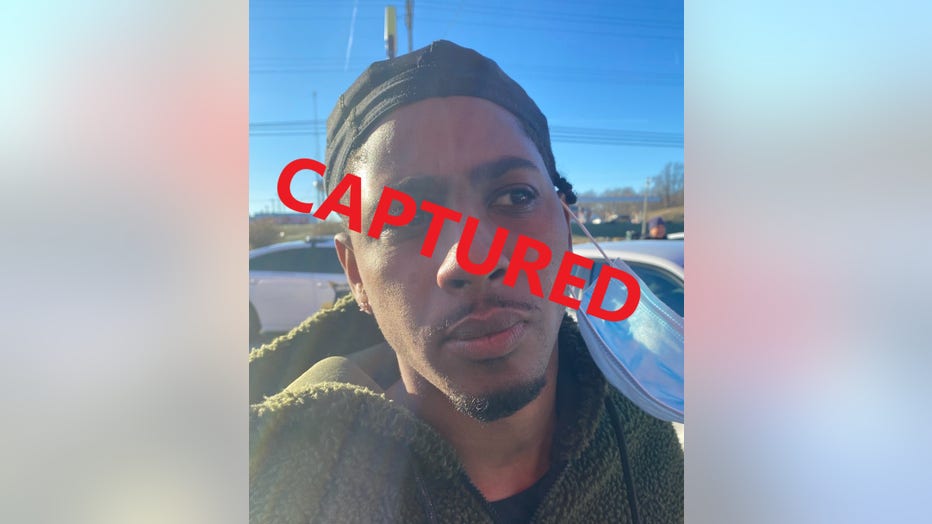 Young Dolph, whose real name is Adolph Thornton Jr., was shot and killed Nov. 17, 2021. Police said two men exited a white Mercedes-Benz and fired shots into a Memphis bakery where Young Dolph, 36, was buying cookies and killed him. Police released photos taken from surveillance video that captured the shooting.

Earlier this month, the U.S. Marshals Service, the Memphis Police Department, the Tennessee Bureau of Investigation, and CrimeStoppers of Memphis announced a reward of up to $15,000 is being offered for the capture of Johnson.

Known for his depictions of tough street life and his independent approach to the music business, Young Dolph was admired for charitable works in Memphis. He organized Thanksgiving food giveaways, donated thousands of dollars to high schools, and paid rent and covered funeral costs for people in the Castalia Heights neighborhood where he was raised.

City officials and community activists pointed to the killing as a symbol of the dangers of gun violence in Memphis, where more than 300 homicides were reported last year.

A private funeral was held for Young Dolph on Nov. 30 and a section of a street in the neighborhood where he grew up was renamed for him Dec. 15. He was honored a day later at a public celebration at FedExForum, the home of the NBA's Memphis Grizzles and the University of Memphis men’s basketball team.