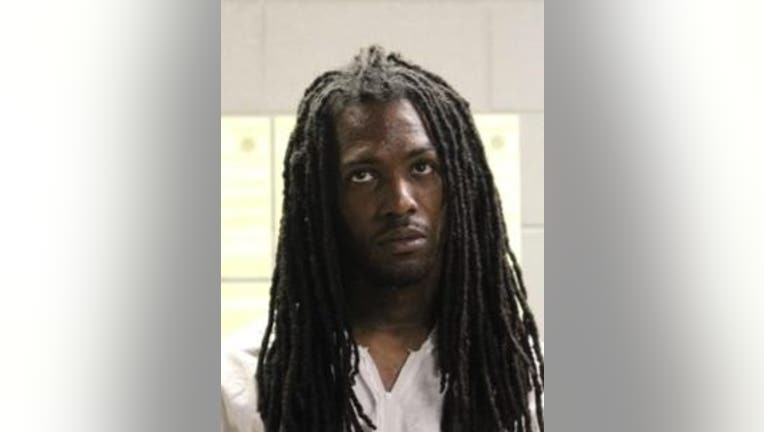 MAYWOOD, Ill. - Police have charged a man in a shooting that killed a man and critically wounded a woman on Thursday in Maywood.

Jakharri Mims, 28, was arrested on Thursday and charged with first-degree murder for shooting a 50-year-old man and severely wounding a woman.

They were both taken to Loyola Medical Hospital, where the man, Keith Herron, was pronounced dead, police said.