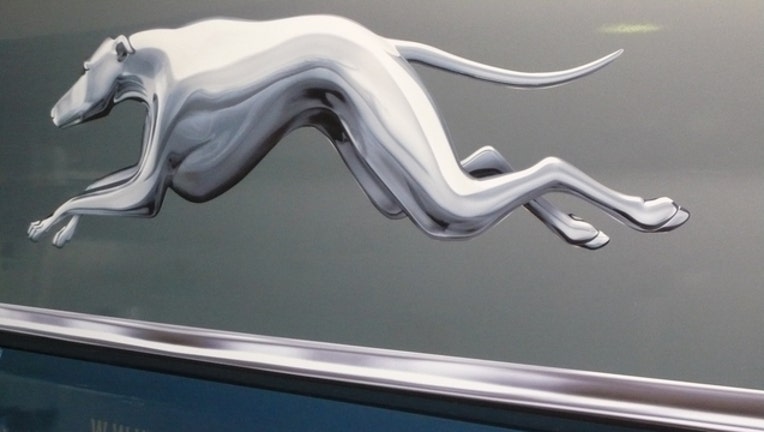 CHICAGO (Sun-Times Media Wire) - Passengers were removed from a Greyhound bus traveling eastbound on I-94 near north suburban Wadsworth after reports of a disorderly and possibly armed passenger, who is now in custody.

A police pursuit of the bus began in Wisconsin after reports of an armed suspect on the bus. The pursuit crossed into Illinois and concluded at the I-94 eastbound exit ramp to Illinois Route 173 where the suspect was taken into custody, Illinois State Police said.

Approximately 40 passengers aboard the bus were evacuated, police said. No injuries were reported.

The roadway near the exit was closed as Illinois State Police and several other law enforcement agencies were investigating.