Police say that 70-year-old Charles Polevich briefly stopped to see if Robert Maraj, the father of rapper Nicki Minaj, was injured before getting back into his car and taking off, leaving Maraj to die on a Nassau County Street.

NEW YORK - A man was arrested on Long Island Wednesday for the hit-and-run death of rapper Nicki Minaj's father.

At a news conference from police headquarters, Nassau County Police announced that Charles Polevich, 70, of Guam, had turned himself into police. Polevich also has a home on Long Island.

On Feb. 12, Robert Maraj, 64, was walking northbound in the roadway on Roslyn Road at about 6:15 p.m when he was struck by a 1992 white Volvo station wagon that was also going northbound, said police. Polevich initially stopped but then continued going.

Maraj was taken to a hospital where he died overnight.

Police had tracked the vehicle using various "pieces of video" to Polevich's home in Mineola.

On Wednesday, he was charged with leaving the scene of an auto accident and tampering with evidence. He had no prior criminal record, added police.

Polevich was freed on bail following an arraignment in Nassau County court. As a result of his arrest, his driver’s license was suspended, he was ordered to surrender his passport and a judge said he can't leave the state.

"He was absolutely aware of what happened," said Det. Steven Fitzpatrick. "He got out of the car and he looked at the deceased, got into his car, and made the conscious decision to leave instead of dialing 911, instead of calling an ambulance for the man. He went home and secluded the vehicle. He's well aware of what he did."

Nicki Minaj, 38, was born Onika Tanya Maraj in Trinidad and was raised in Queens. She has not made any public statement about her father's death. 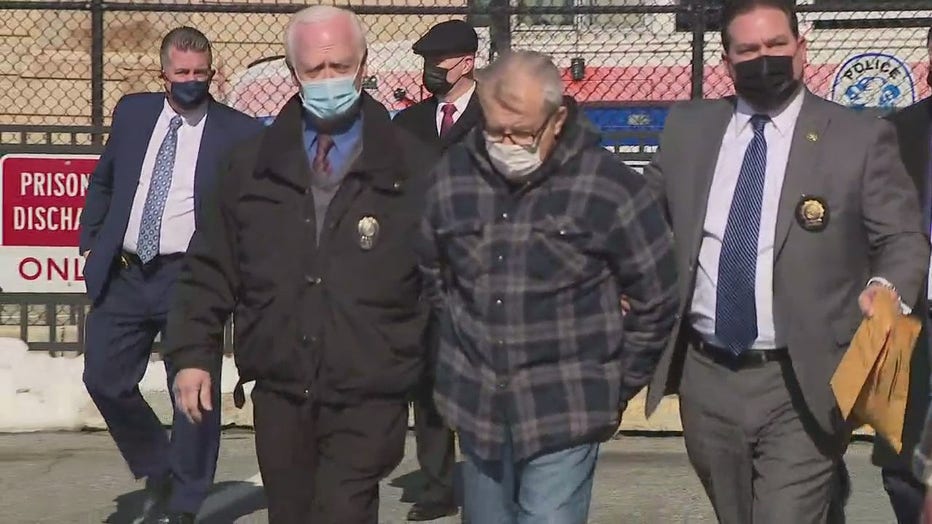 Nassau County Police held a news conference where they announced that Charles Polevich, 71, of Guam, turned himself in to police in the hit-and-run death of Nicki Minaj's father, Robert Minaj. (FOX 5 NY)

Police said they had been "in constant touch with the family" throughout their investigation.

Minaj has spoken in the past about having a strained relationship with her father.

In interviews, she said Robert Maraj suffered from drug addiction and was abusive toward her mother, once setting fire to their house with her inside.

Minaj referenced her father in the 2008 song, "Autobiography," rapping: "They shoulda thrown the book at you, ’cause I hate you so much that it burn when I look at you." 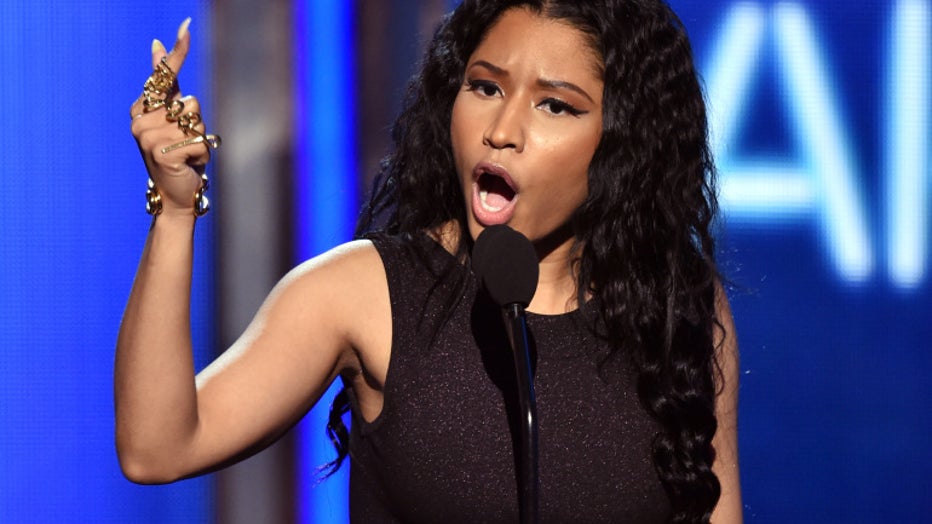