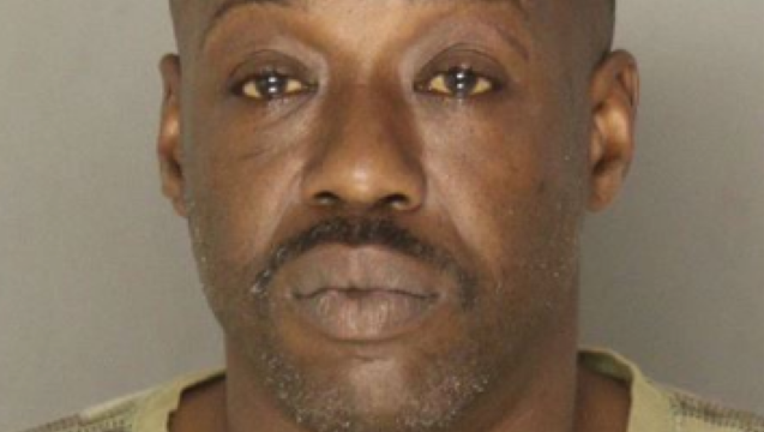 FOX NEWS - A Pennsylvania man is behind bars after shoving another man onto train tracks last week for being white, police said.

Willie Hayes – who is black – was taken into custody Thursday on charges of ethnic intimidation, attempted homicide and aggravated assault, the Pittsburgh Post-Gazette reported.

Police said the incident happened around 9 p.m. last Saturday at the Wood Street Light Rail Transit in Pittsburgh. A criminal complaint cited two witnesses who told police that the victim “was assaulted and then thrown onto the trolley tracks by an unknown black male.”

The victim – later identified as Charles Basarab – was punched three times, then shoved, and thrown onto the tracks, police said. Basarab was hospitalized with broken bones, bruises, cuts, and facial injuries and required surgery for internal bleed, the Post-Gazette reported.

According to the criminal complaint, cited by KDKA, the victim told police from the hospital that the suspect said: “he was assaulting him because he was white.”

Authorities identified the suspect as Willie Hayes through a surveillance video. A SWAT team surrounded Hayes’ Sharpsburg home Thursday morning and he was arrested. Hayes was booked into the Allegheny County Jail on a $50,000 bond. Hayes’ next court appearance will be in June because he was unable to make bail.