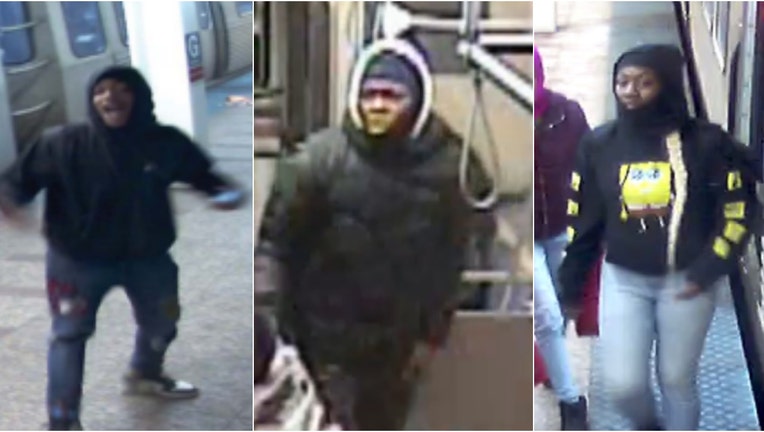 CHICAGO - Police are trying to identify three suspects who attacked and robbed a CTA passenger at a Red Line station on the Near North Side.

The trio is accused of taking the cellphone of a CTA rider around 9:05 p.m. Tuesday at the Grand Red Line station and beating him up when he tried to get it back, police said.

A man was pistol-whipped and shots were fired at the same Red Line stop a day prior.