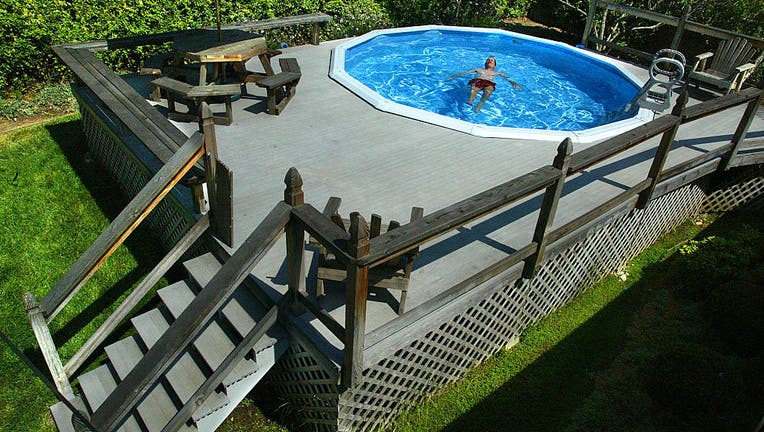 Pool parties may be delayed until next summer.

Supply and production-related issues as a result of the coronavirus pandemic have some pool retailers drowning in back orders, with consumers on waiting lists through March 2021.

Sheila Berry, who runs her family’s 42-year-old business, Berry Family Pools, in Longview, Texas, has a waiting list of nearly 150 orders, twice as many as last summer before the pandemic. She says production delays and sky-high demand are slowing down order fulfillment.

Berry Family Pools relies on Doughboy, a company that sells above-ground swimming pools manufactured in Arkansas. But due to nationwide shutdowns in mid-March delaying production, the firm's supply chain has been disrupted.

“Due to high demand for pools, we find ourselves greatly impacted with unforeseen challenges including lack of raw materials to produce product and staffing fluctuation due to the COVID-19 virus,” Doughboy posted in a message to consumers on its website.

Berry says pool manufacturers are waiting on parts sold from companies in China and Canada.

“I did a whole season's worth of sales in three months,” she said.

Berry sells up to five swimming pools a day now on average, she said. The company made $1 million, which is what the business typically makes in an entire year, during the first four months of 2020. The orders skyrocketed between March, when COVID-19 lockdown orders began to be issued, through May.

The rising demand has been driven by the reshaping of summer plans around the nation. The pandemic has curbed travel and vacation options, and while restrictions have begun sporadically easing, most community pools remain off-limits.

Some beaches are slowly allowing residents to hit the sand once again, but local governments are limiting gatherings and emphasizing social-distancing guidelines due to concerns that the virus may resurge and lead to another economic shutdown.

Such developments made swimming pools the third-most searched term in May this year on Google.