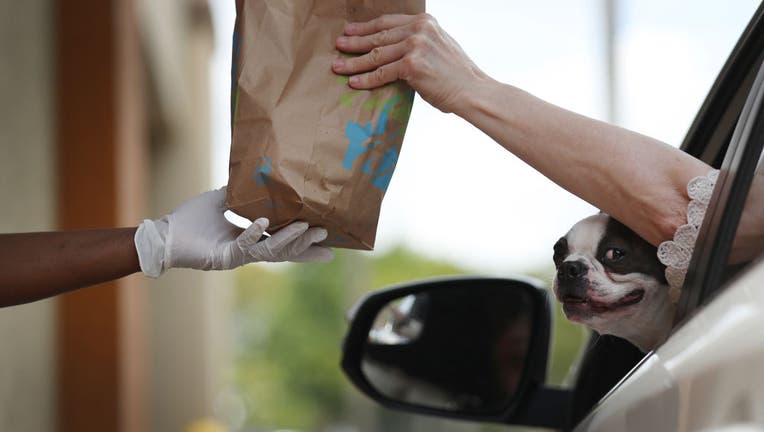 Taco Bell just announced that potatoes are coming back for 2021.

Last year, Taco Bell restructured its menu to accommodate for more drive-thru-friendly items amid the coronavirus pandemic. One of the changes was the removal of all potato items — a move which was not met with praise from many of the chain’s vegetarian and vegan customers (along with many meat-eating customers who still loved a good potato).

"Last year, we had to shift entirely to drive-thru, which created longer lines for our customers and way more demand on our team members," said King, who was depicted in the video as an animated, talking potato. "So in order to create a better experience for both you and our teams, we had to simplify our menu. And unfortunately, removing potatoes was part of that. But it’s a new year with new possibilities and you know what? We’re bringing them back!"

King even specified a date — March 11 — when the Taco Bell menu would once again include its potato items, such as Cheesy Fiesta Potatoes or the Potato Soft Taco. (Fans can also swap meat for potatoes in any Taco Bell item.)

"Give us a minute to get them back to most restaurants, but know that we’re working hard to make things right," King said.

The video concludes with King saying that Taco Bell also plans to go "big on our vegetarian menu," before hinting at a partnership with Beyond Meat. That partnership was confirmed in a press release issued Thursday, in which Taco Bell stated that the two companies were teaming up to create an "innovative new plant-based protein."

News of Taco Bell's "re-potato-ing" comes months after backlash on social media and, in at least one case, an in-person demonstration, during which two men were spotted protesting the loss of potatoes outside of a Taco Bell in San Diego. A man who witnessed the protest also filmed it, and told the protesters that he’s vegan, and would not be eating at the restaurant anymore.