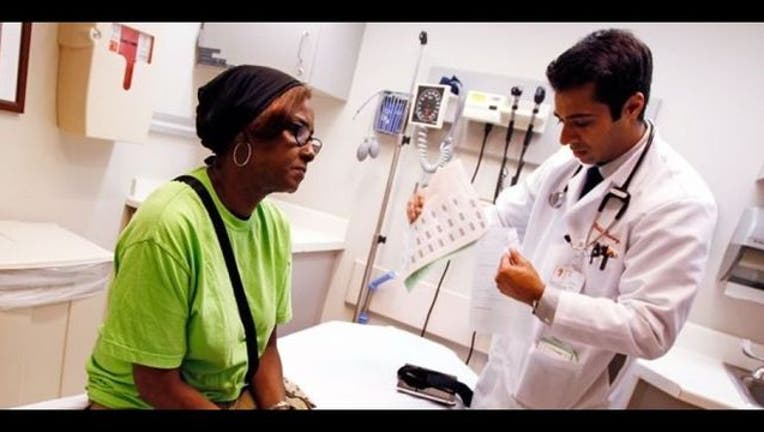 The Chicago Tribune reports that is the recommendation of the Working Families Task Force, which was formed after a nonbinding February 2015 referendum in which voters supported the adoption of paid sick days for workers.

An analysis conducted for the task force found that offering paid sick leave would add 0.7 to 1.5 percent in labor costs for most employers, depending on size and usage.

The adoption of the recommendation would particularly affect low-wage workers, nearly 80 percent of whom don't receive paid sick time.

Illinois Retail Merchants Association CEO Rob Karr says businesses are at a tipping point and these proposals will "only exacerbate the problems facing employees looking for more hours and higher wages."