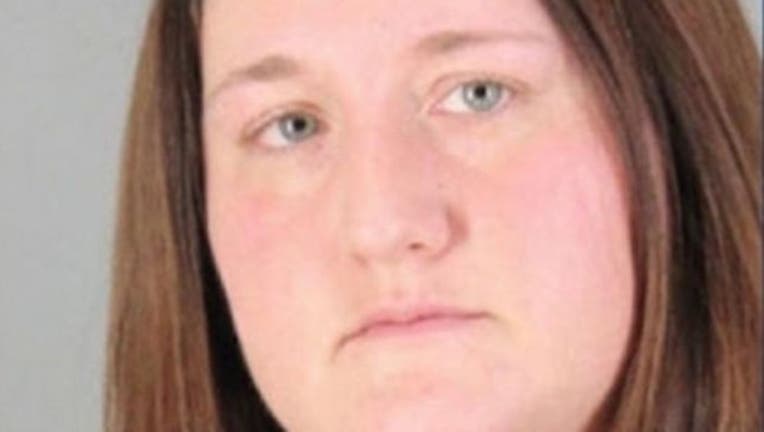 FOX NEWS - A California teacher found guilty of turning her classroom into a private sex den during school hours is now facing six years in prison over the explicit encounters she had with students.

Danielle Matko, a 35-year-old former English teacher at the East Palo Alto Aspire Phoenix Academy, was convicted Tuesday of one count of oral copulation with a minor and three counts of lewd acts with a minor. All of the incidents are believed to have taken place in late 2015 and involved a 15-year-old boy, the San Mateo County District Attorney’s Office said.

“Female teachers who commit offenses such as this are fairly few and far between,” San Mateo County Chief Deputy District Attorney Karen Guidotti told the San Jose Mercury News. “But we see it.”

Deliberations were expected to continue on additional charges and accusations regarding another student.

Police said the encounters happened during free periods and after school. Matko was talking with one boy in the classroom when she showed him her breasts and allowed the student to touch them, prosecutors said. They added she then touched the boy sexually.

Prosecutors allege Matko showed another 15-year-old student her breasts in a separate incident. A key piece of evidence was a phone photograph of her naked torso taken by one of the students, which was shared with an attorney who notified police, Guidotti told the Mercury News.