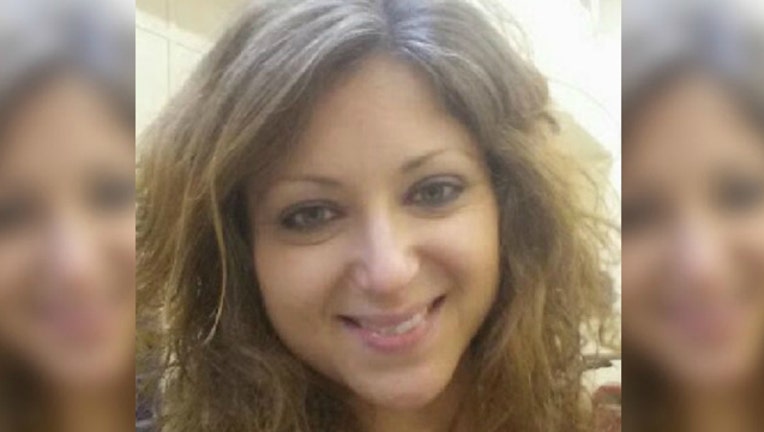 A teacher in South Carolina resigned after a student took a nude picture from her phone and sent it to friends through texts and social media, officials said Monday.

The Union County Career and Technology Center teacher, Leigh Anne Arthur, said the photo was meant for her husband, according to WYFF. She told reporters, "The student who actually took my phone and took pictures turned around and told me, 'your day of reckoning is coming.'" She reportedly said the unnamed student took her phone while she was patrolling a hallway on Feb. 19. Still, interim superintendent David Eubanks said Arthur should not have kept her phone unlocked, WYFF adds.

“I think we have a right to privacy, but when we take inappropriate information or pictures, we had best make sure it remains private,” Eubanks told The State. He said Arthur could be contributing to the delinquency of a minor, but it's unclear whether the student will face charges.

Arthur claims the school pressured her to resign. She had taught in Union County for more than a decade, according to WSPA. She says a petition has circulated among students and parents to get her back into the classroom.