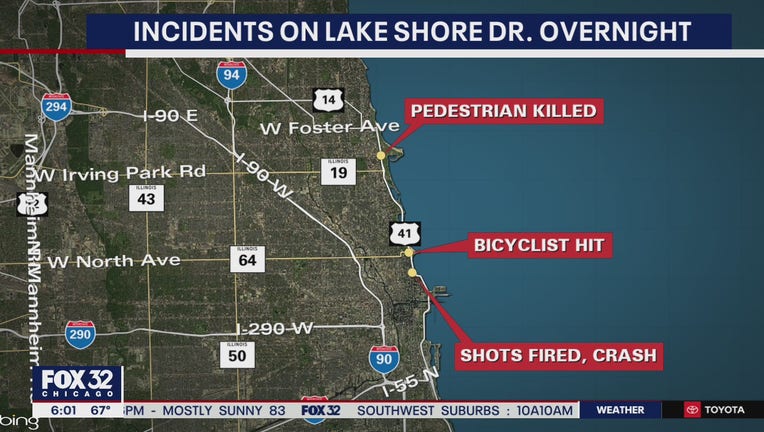 CHICAGO - A teenage boy was hit by a car Thursday while riding a bicycle on Lake Shore Drive in Lincoln Park on the North Side.

The 17-year-old was riding the bike north in the southbound lanes about 11:30 p.m. when he collided with a southbound Toyota Solara in the 1700 block of North Lake Shore Drive, Chicago police said.

The teen was taken to Northwestern Memorial Hospital in fair condition, according to police. He was issued a citation for riding a bicycle on Lake Shore.

The 19-year-old man driving the Toyota stayed at the scene and was not injured, police said. He was ticketed for not having car insurance.

The crash remains under investigation by Area Three detectives. 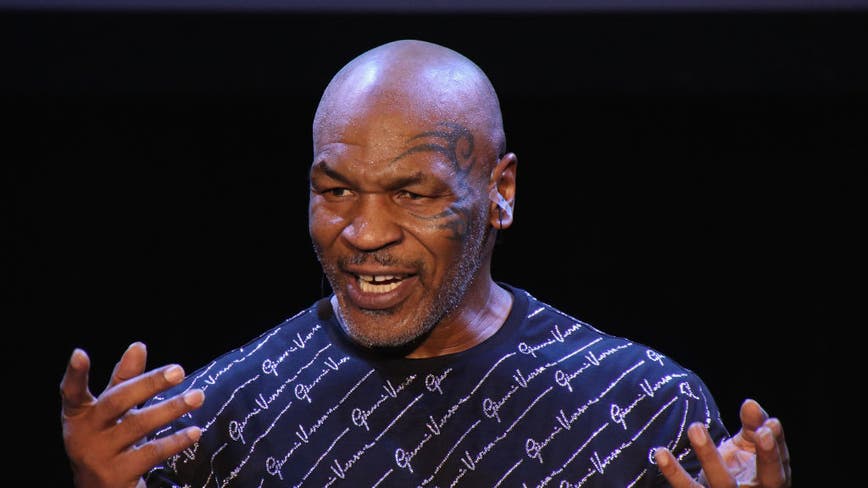 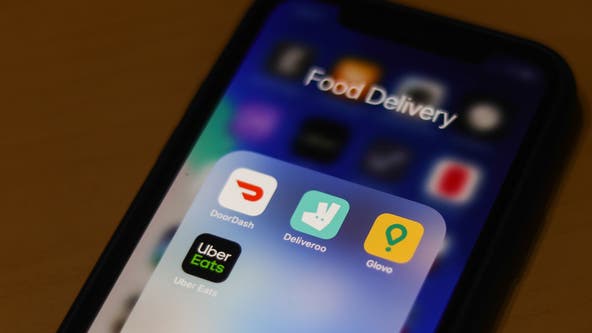