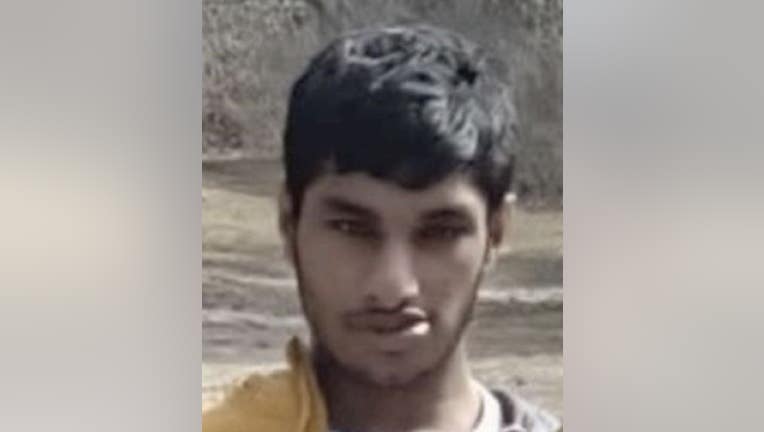 CHICAGO - A 16-year-old boy has been reported missing from Roscoe Village on the North Side.

Nikhil Chandran was last seen Tuesday and has been reported missing from the 1700 block of West Roscoe Street, according to a missing person alert from Chicago police.

Chandran is 5-foot-4, 140 pounds, with black hair, brown eyes, and has a medium-brown complexion, police said. He was last seen wearing a red shirt, gray sweatpants, brown sandals, and carrying a blue and gray backpack.