A teenager was killed and two others were hospitalized Thursday after the stolen vehicle they were riding in fled a traffic stop and crashed into a home in Fernwood on the South Side, according to officials.

CHICAGO - A teenage boy was killed and two others hurt Thursday after the stolen vehicle they were riding in fled a traffic stop and crashed into a home in the Fernwood neighborhood on the Far South Side.

About 7:20 p.m., officers tried to stop the vehicle for a traffic violation near the intersection of 102nd Street and Wentworth Avenue when it took off, according to Chicago police Sgt. Rocco Alioto. During an ensuing pursuit, the driver lost control in the 10200 block of South Wentworth and crashed into the home.

The boy who was driving, 17-year-old Garion Diquell Hampton, was pronounced dead at the scene, the Cook County medical examiner’s office said. He lived in Roseland.

A boy and a girl who were riding in the vehicle were both taken to Comer Children’s Hospital, where their conditions were stabilized. Several people inside the house during the crash were not injured.

The home sustained “substantial damage,” according to Alioto, who said representatives from Peoples Gas were responding to the scene to investigate a potential gas leak.

The Civilian Office of Police Accountability has been notified of the crash because the fatality happened during a police pursuit, Alioto said. 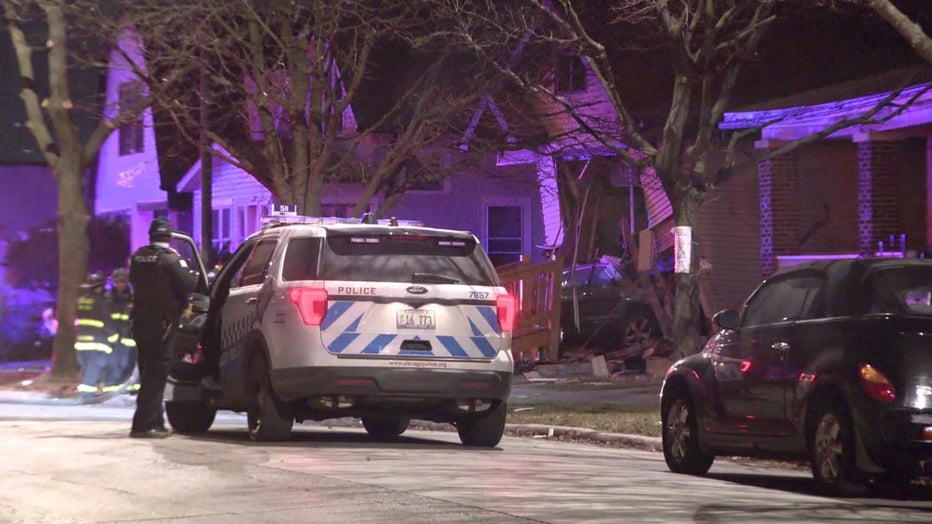 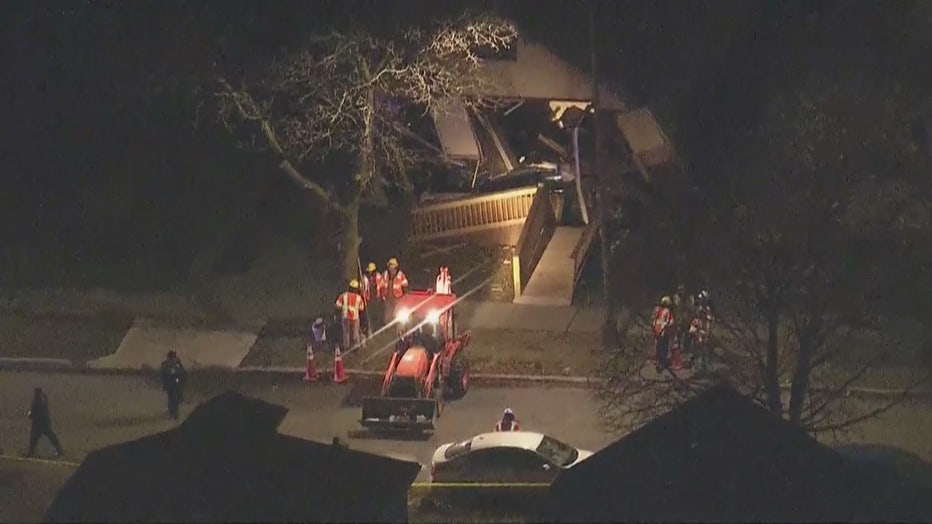 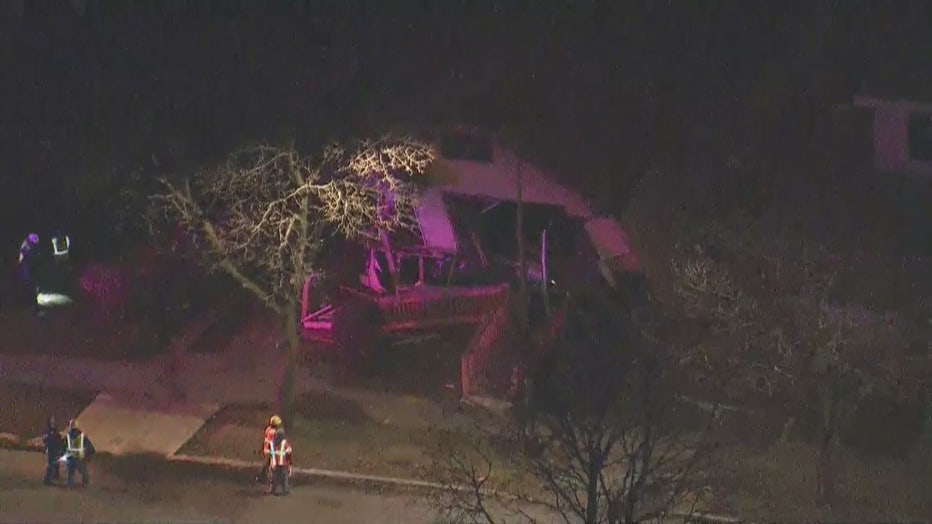