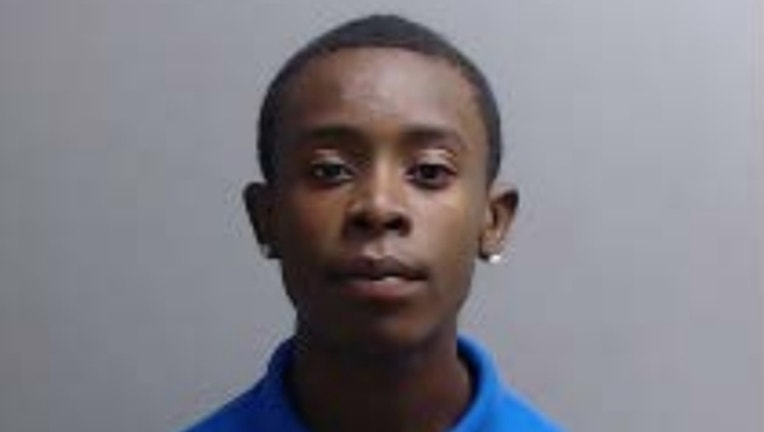 Robert Chatman-Jones is charged with one count of possession of a controlled substance and one count of aggravated unlawful use of a weapon, both felonies, according to Oak Brook police.

The officer detected “an odor of cannabis” from inside the car and searched the six passengers, police said.

Chatman-Jones was allegedly in possession of a loaded Smith & Wesson revolver and 2 milligrams of Xanax bars in the back seat, police said.

He was booked at the Oak Brook Police Department and taken to the DuPage County Jail to await a bond hearing.