GRAND RAPIDS, Mich. - A 17-year-old Grand Rapids-area youth was sentenced on Monday to at least 40 years in prison for the strangulation death of his 18-year-old half-sister.

Seventeen-year-old Savon Schmus learned his sentence after pleading guilty earlier this month to murder in the death of McKenna Hilton. Her body was found Aug. 18, 2016, in a wooded area near Emerald Lake in Grand Rapids Township.

He had earlier been charged with open murder as an adult and faced life in prison without parole prior to the guilty plea.

Investigators say Schmus was 16 when he strangled Hilton at their father's apartment. Her body was found in the woods near Emerald Lake in August 2016.

“To Savon, I hate you, I will never forgive you. McKenna did nothing to you to deserve what you did to her. McKenna considered you to be your brother,"  McKenna's mother Stacey Hilton said in court Monday. “I hope when you go to prison, you get exactly what you deserve.  I hope that when you come out of prison, I hope it’s not on your two feet, I hope it’s in a body bag.”

WOOD-TV reports the father of the defendant and the victim, David Schmus, read a Bible verse from the book of Corinthians about the endurance of love and wept as the judge delivered the sentence.

Savon Schmus didn't speak, but his attorney told the judge he is remorseful.

"There's really nothing to say to Savon," Hilton said, according to FOX 17. "As much as they say that he's remorseful, he's not. I've dealt with him enough to know he's not.  So there's nothing more to say to him, that's over and I just hope people remember McKenna and do good for her, because she would have done wonderful things and we want to honor her.  And we want to continue to honor her and make sure her memory stays alive."

McKenna's family is currently in the process of setting up a memorial scholarship fund in her name for students at Kentwood High School who are having a positive impact on others. 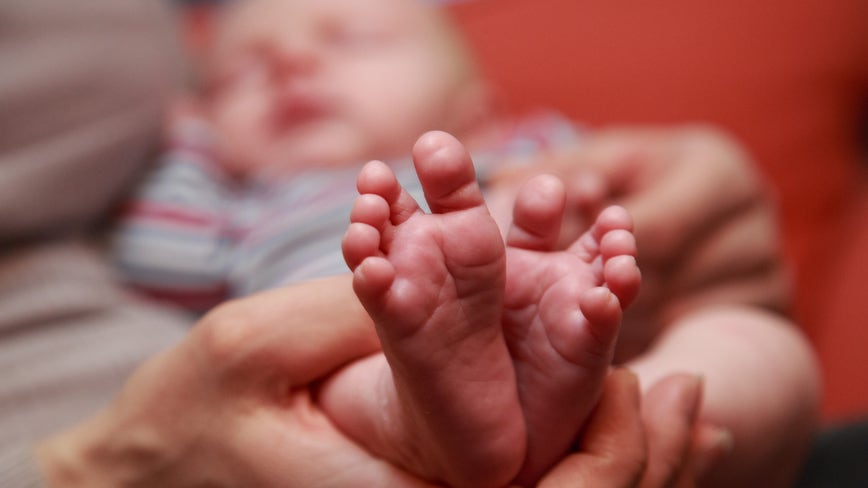