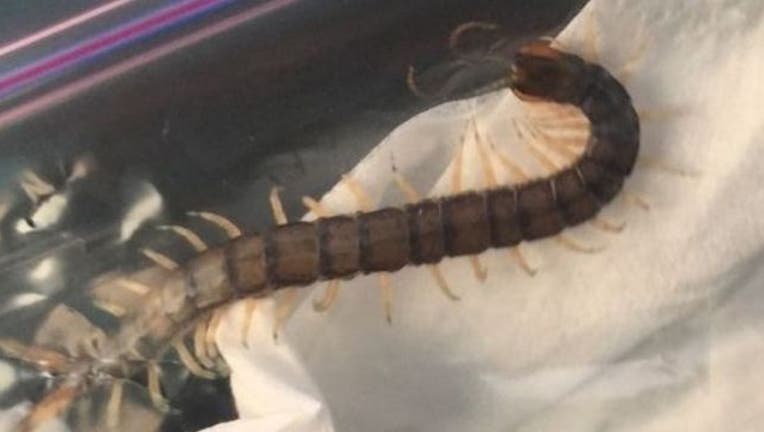 A 14-year-old boy from Arkansas discovered the cause of his painful earache was a 4-inch-long centipede, Fox 59 reported. Grant Botti woke up after feeling the pain and pulled the insect out.

Botti’s mother, Angela, put the centipede in a bag and took her son to Saline Memorial Hospital in Benton, Ark., because the pain continued. Doctors discovered that the bug caused abrasions in his eardrum and ear canal. They bandaged the ear and said the boy will make a full recovery.

How the centipede got into Botti’s ear is still a mystery, according to fox59.com. The family believes that it may have burrowed into the boy’s ear canal one day at the beach.

While doctors said they have pulled all sorts of objects from people’s ears, finding a centipede that was lodged in there was a first.