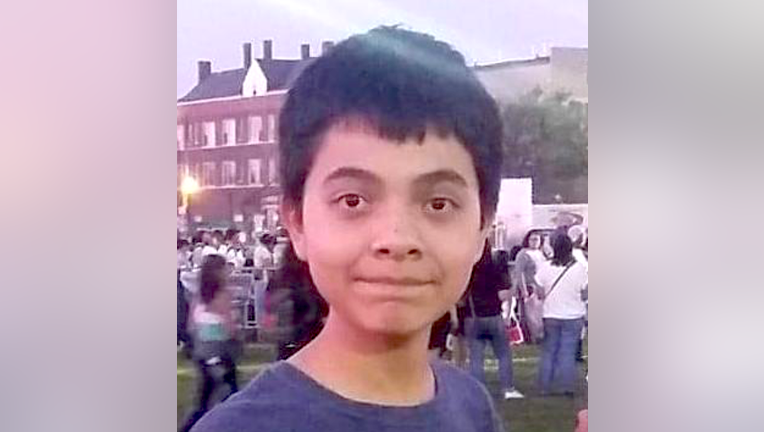 CHICAGO - A teenage boy reported missing from Heart of Chicago on the Lower West Side was found within a day.

Eduardo Maeses, 17, was last seen Tuesday in the 2000 block of West Coulter Street, according to Chicago police.