CHICAGO - A 17-year-old boy was shot in his face Monday afternoon near the Bloomingdale Trail between the Logan Square and Humboldt Park neighborhoods on the Northwest Side.

The teen was standing on the front porch of a home in the 1800 block of North Drake Avenue when he heard gunfire and was shot in his nose, Chicago police said.

Unconfirmed radio traffic indicated the shooter or shooters were on the Bloomingdale Trail.

Police said the boy did not see where the shots came from. No arrests have been made. 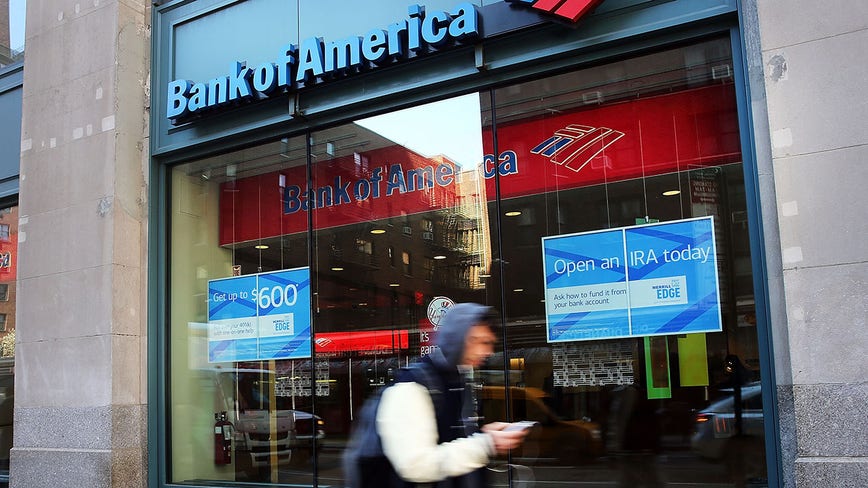