Teen with down syndrome allowed to graduate

Emily Pennington and her mother spoke with FOX Television Stations about the journey it took for the teen to be able to graduate despite her age.

BILLINGS, Mont. - Emily Pennington is an avid sports fan and a cheerleader for Billings West High School in Montana. She loves basketball, volleyball, the Utah Jazz and Tom Brady.

But the 18-year-old also has trisomy 21— a form of Down syndrome. Before she was 3 years old, she also battled leukemia, open-heart surgery and a rare seizure disorder.

Her medical ordeal affected her schooling, putting her on a slower learning path than her peers. 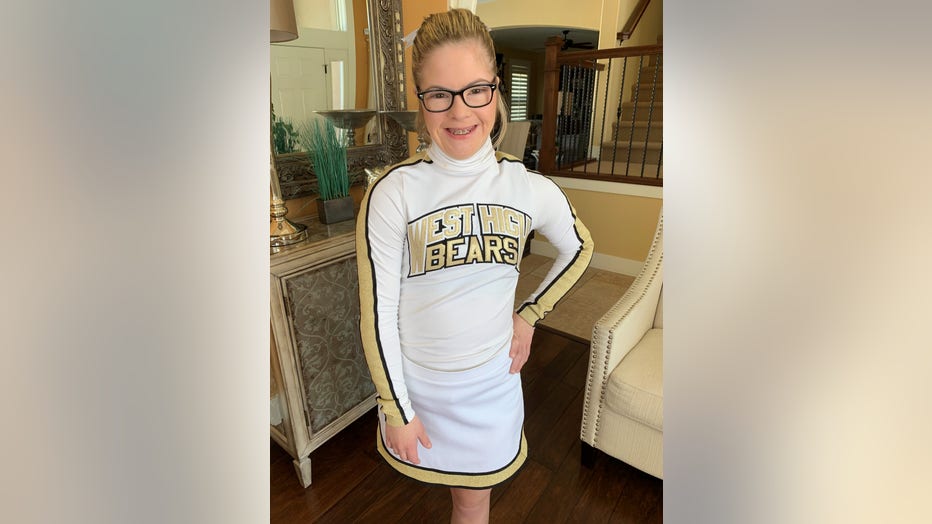 She and her parents feared the teen would age out of high school because of the school district’s policy, which stated that schools don’t have to enroll students who turned 19 years old on or before September 10 of the school year in question.

Recently the school board changed its policy, raising the age to 20 and allowing Emily to graduate in 2023.

She said graduation was so important to her because she wanted to "be with [classmates] forever." 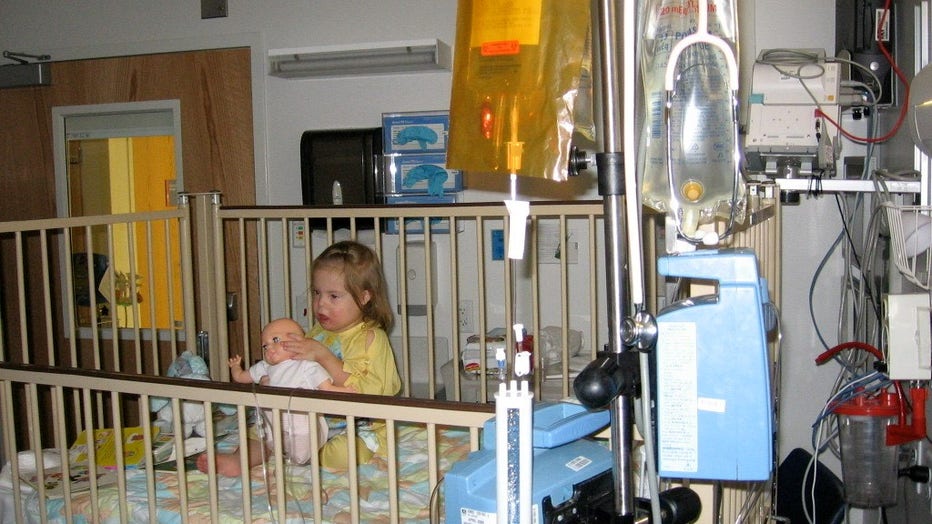 Emily Pennington as a toddler in the hospital. (Credit: Jana Pennington)

But the road to this point wasn’t smooth. Her mother, Jana, said she knew learning wouldn’t come easy for her daughter.

"It took Emily much longer time to learn how to sit upright, how to crawl," Jana told FOX Television Stations. "She was in speech therapy until she was 17."

RELATED: Video of adopted girl with Down syndrome smiling from ear to ear goes viral

Jana held her daughter back in kindergarten and was told her age may become a problem, but she had hoped new policies would pass in time, so her daughter could graduate with ease. 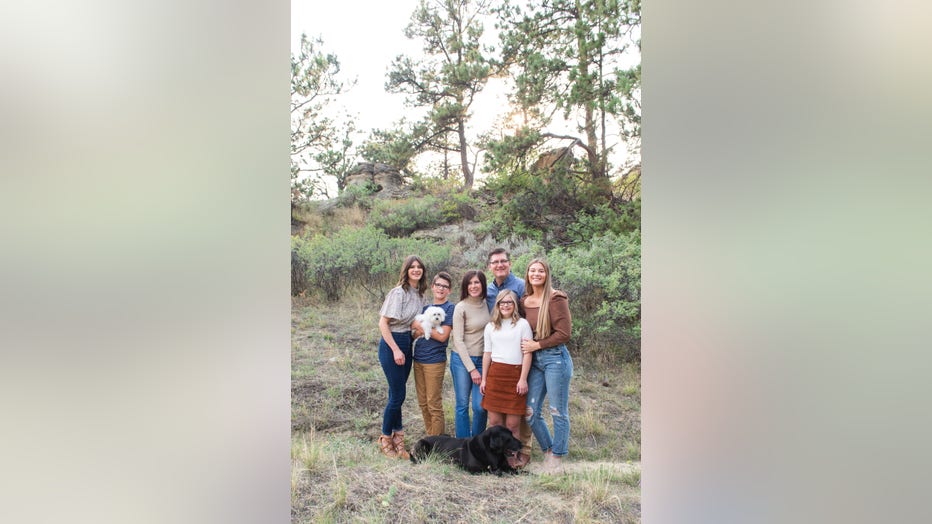 "But surely sometime between kindergarten and the 11th grade, there will be new legislation or a change in policy that would enable Emily the chance to graduate with her class," her mother thought.

In July 2021, state lawmakers passed a bill to allow special needs children to receive education up until the age of 21, although school districts could opt-out or set their own policies.

With the support of the community, Jana said she spent the next several months working to get on the school board agenda before members finally changed their policy in early April.

Jana said the policy change will also help other children who have had their academics interrupted for other reasons such as COVID-19 or personal issues. 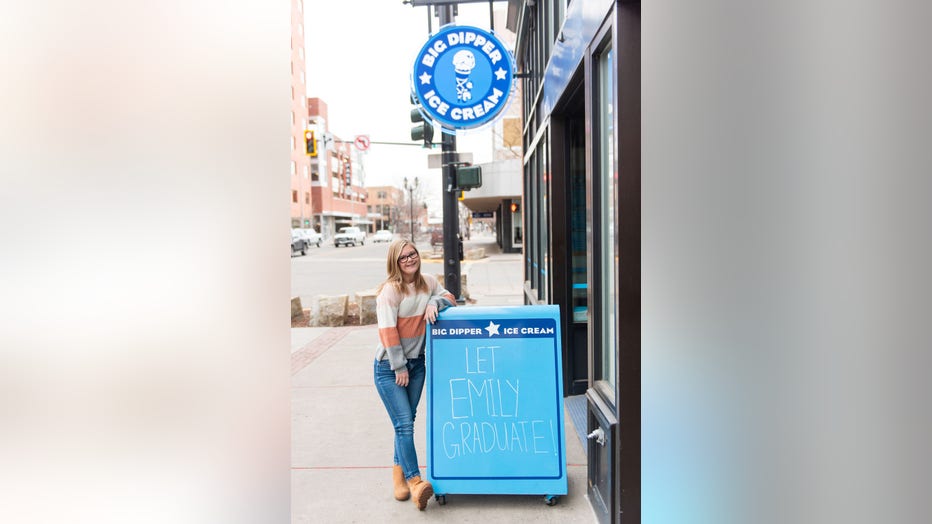 The community rallied behind Emily to allow her to graduate despite her age. (Credit: Jana Pennington)

"What started out just being an ‘Emily’ issue ended up turning out great for so many other kids, so we’re super excited about that," Jana said.

"She’s just the same as any other student, and she had some hardships that were out of her control," she continued. "She has a right to an education too."