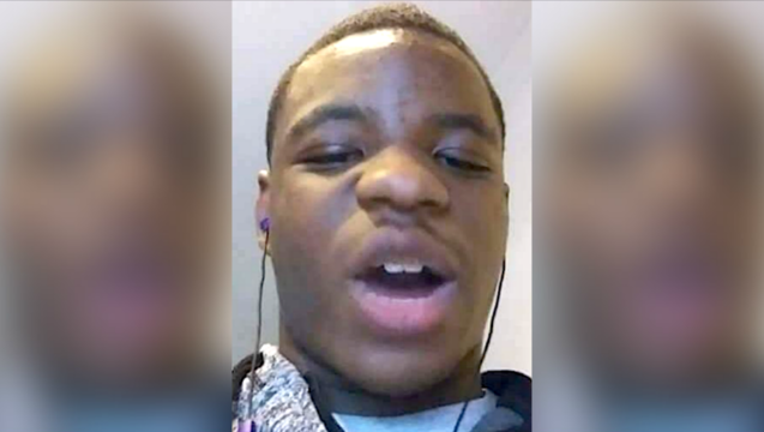 CHICAGO (Sun-Times Media Wire) - A 17-year-old boy was reported missing from the Austin neighborhood on the West Side.

Jashawn Guider was last seen Friday at his home in the 1600 block of North Latrobe Avenue, according to a statement from Chicago police.

Giuder was known to frequent the area near Armitage and Lawler avenues in the Cragin neighborhood, police said. He was described as weighing 170 pounds and standing 5-feet-7-inches tall.