CHICAGO - A teenage boy was shot Sunday in South Austin on the West Side.

The 17-year-old was walking about 12:55 p.m. near 59th Street and Adams Boulevard when someone in a ski mask approached and fired shots, Chicago police said. He was struck multiple times in the side and taken to Rush Hospital before being transferred to Stroger Hospital.

His condition was stabilized, police said. 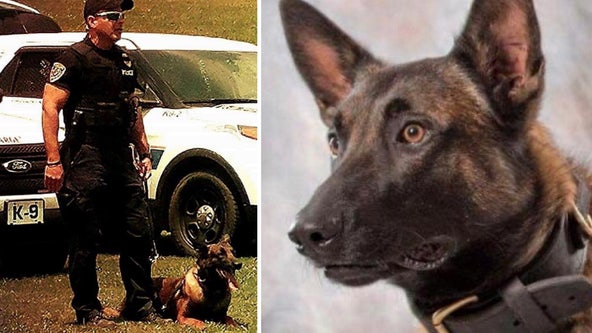