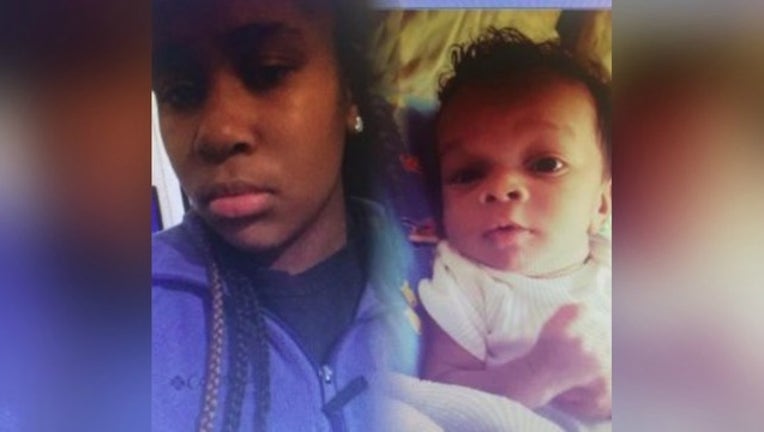 Makayla Bennett-Poindexter, 15, and her 1-month-old son have been reported missing from the Southwest Side Ashburn neighborhood. | Chicago Police

CHICAGO (Sun-Times Media Wire) - A 15-year-old girl and her 1-month-old son who were reported missing from the Southwest Side Ashburn neighborhood in November have been found.

Makayla Bennett-Poindexter was last seen Nov. 22 in the 8000 block of South Maplewood, according to Chicago Police. She is believed to be with her 1-month-old son, Caleb Bennett.

Police said Tuesday morning that Makayla had returned home and was no longer considered missing.