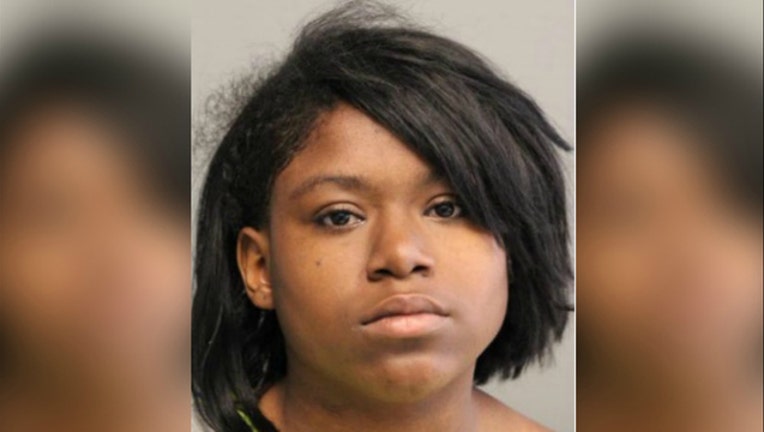 CHICAGO (SUN TIMES MEDIA WIRE) - A 15-year-old girl who was reported missing from the North Lawndale neighborhood on the West Side nine months ago has been found safe.

Shavanna Pride went been missing from the 1800 block of South Saint Louis on July 23, according to a missing person alert from Chicago Police.

Police said Sunday afternoon that she had been found safe and reunited with her family.