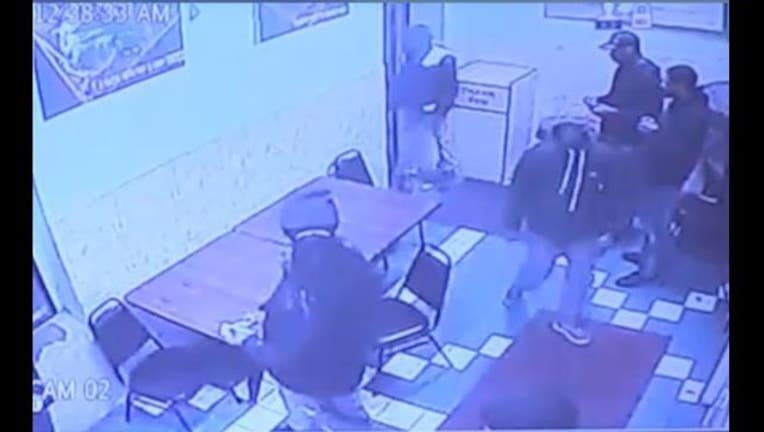 A 17-year-old boy was in critical condition Saturday night after a shooting broke out in a Little Village restaurant.

That shooting was all caught on surveillance video.

It happened just before 1 a.m. Saturday in the 4000 block of West Ogden.

Police say the victim got into a fight with a group of people. Then someone in the group pulled out a gun and shot the teen numerous times.