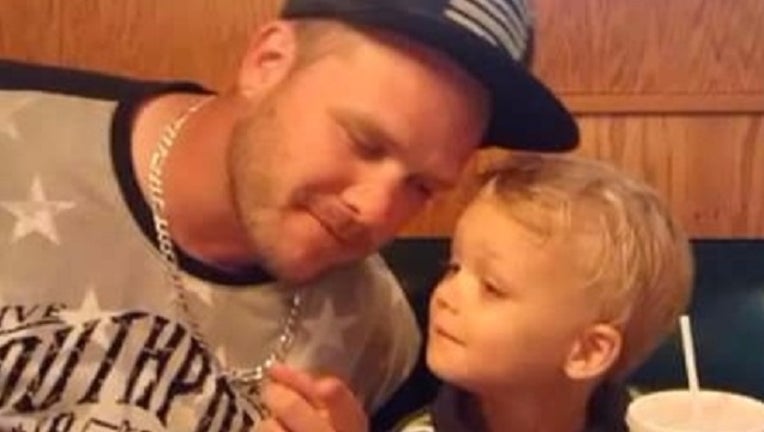 (FOX NEWS) - Several Michigan teens are accused of killing a construction worker on his way home from work after they tossed a huge rock from an interstate overpass that crashed through the windshield of the car the father of four was traveling in.

Law enforcement sources said the alleged rock-throwers, who were arrested Friday, threw the rock as a prank, WXYZ-TV reported.

Kenny White, 32, of Mount Morris, was killed Wednesday night when the rock broke through the windshield of his friend’s car on I-75 in Genesee County’s Vienna Township, about 80 miles north of Detroit.

White was sitting in the passenger seat. His friend was a co-worker at his job at a construction site.

The station reported rocks were also tossed at four other vehicles, causing damage.

According to reports, White was a father of four. His youngest is five years old.

“I pray for their souls because they obviously ain’t got one that they can do something this malicious,” White’s step-mother Jennifer Waskowski told the station.

The family created a GoFundMe to help with funeral expenses.