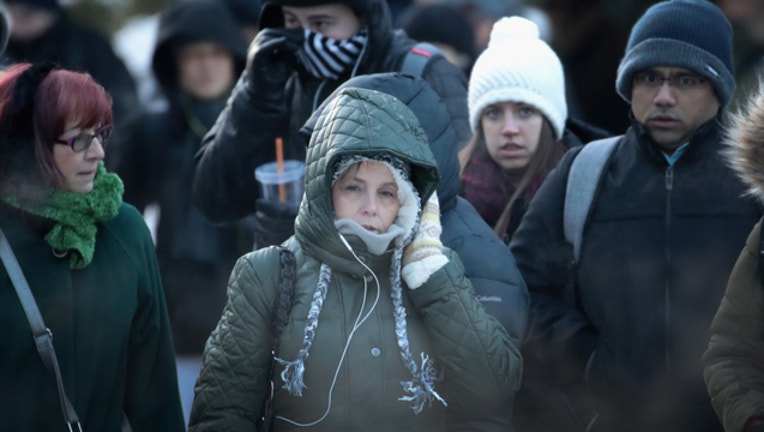 CHICAGO (SUN TIMES MEDIA WIRE) - A freeze warning was issued for Chicago as temperatures were predicted to drop even lower than expected for the arrival of fall.

Friday morning could see temperatures dip to the upper 20s and lower 30s, according to the National Weather Service. The cold spell, in effect from 1 a.m. to 9 a.m., could possibly return in the evening as well.

The areas affected include Chicago, its northern and western suburbs and northwest Indiana, the NWS said. Earlier, the upcoming cold front was believed to only dip to the high 40s.

Due to a frost advisory, owners of sensitive outdoor plants were asked to move the vegetation inside or cover it, the NWS said.