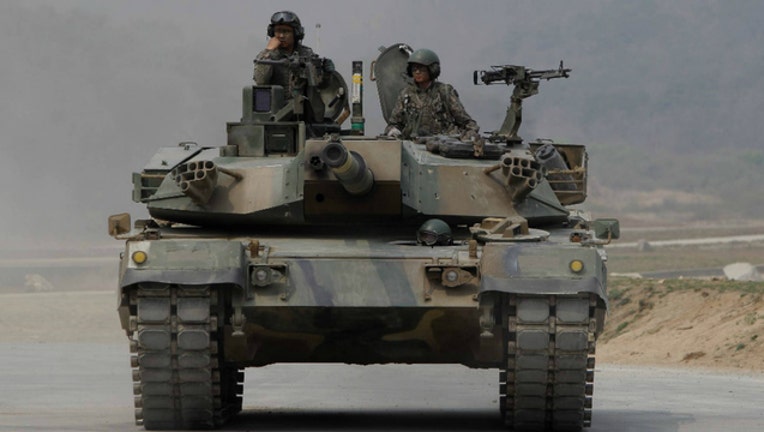 FOX NEWS - Imagine if the United States military could send combat vehicles like tanks into battle with enemies – but without a single American on the battlefield – instead, the vehicles drive and fight autonomously.

And what if these heavily armed and armored smart vehicles were also invisible to the enemy?

Now factor in this – these vehicles fire weapons powerful enough to destroy enemy aircraft, obliterate enemy tanks and level cities if necessary. The military machines could conduct entire battles while soldiers remotely control them safe from the hazards of battle at a great distance away.

This is not the stuff of the future – it is the innovation of now. The U.S. Army aims to have a Robotic Combat Vehicle demonstrator ready by 2021. Tech developed for this project should help to enable a generation of additional autonomous combat vehicles.

Similar to how drones are operated above war zones while flown by pilots more than an ocean away, smart heavily armed and armored vehicles could similarly execute the instructions of soldiers safely within the walls of a base.

Just like the aerial drones, the military will soon be able to remotely operate combat vehicles on the ground anywhere on the planet. Human crews operating the ground drones could be safely stationed on U.S. home soil – nowhere near the enemy.