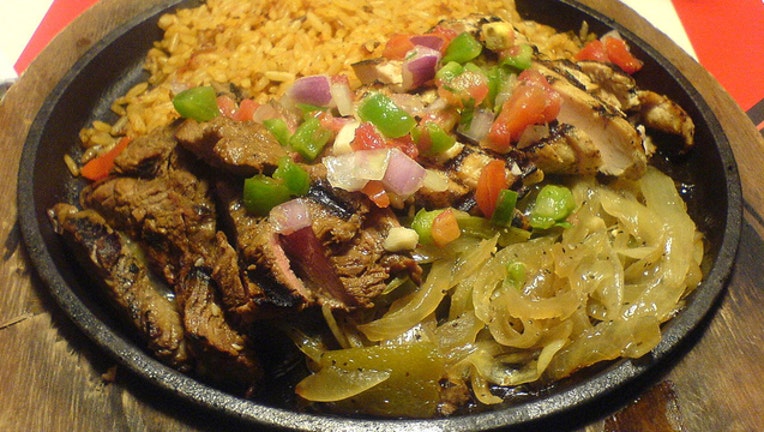 BROWNSVILLE, Texas (AP) - A former South Texas juvenile justice department employee has been arrested for felony theft after authorities say he acknowledged stealing $1.2 million worth of fajitas over nine years.

Cameron County District Attorney Luis Saenz tells The Brownsville Herald that Gilberto Escaramilla was fired in August and arrested after authorities obtained a search warrant and found packages of the Tex-Mex food in his refrigerator.

Investigators subsequently checked vendor invoices and determined he would intercept county-funded food deliveries and deliver them to his own customers.

The scheme imploded when he missed work one day in August for a medical appointment and a delivery driver showed up with 800 pounds of fajitas, but officials said the juvenile department didn't serve fajitas.