Governor JB Pritzker is making access to reproductive health care easier for everyone, including non-Illinois residents.

BROWNSVILLE, Texas - A Texas woman has been arrested for murder after she allegedly terminated her own pregnancy, officials said.

Lizelle Herrera, 26, has been detained following the "self-induced abortion," which resulted in the death of her unborn child, KVEO-TV in Brownsville, Texas, reported.

Herrera "intentionally and knowingly cause the death of an individual by self-induced abortion," a sheriff’s office spokesperson told the outlet. 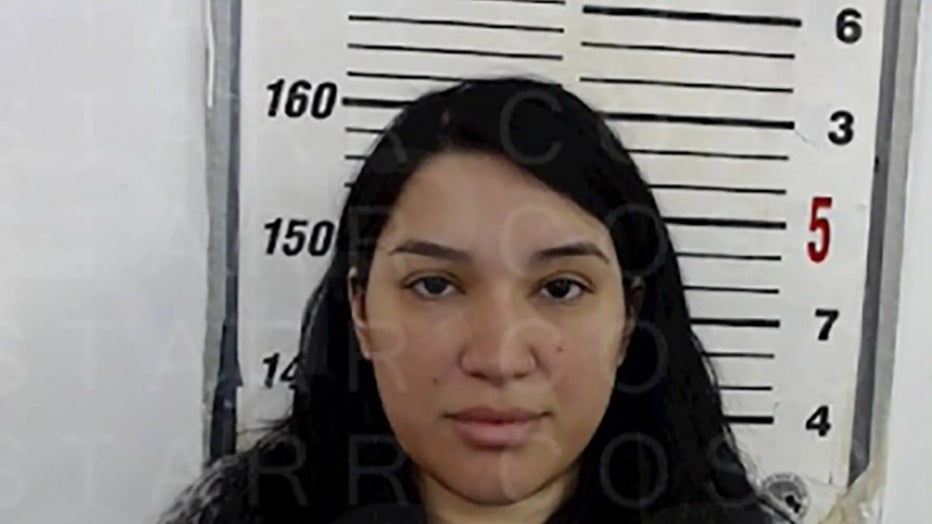 It was not immediately known how far along into the pregnancy Herrera was at the time of the procedure.

The woman is being held on a $500,000 bond while her case remains under investigation, according to authorities., KVEO reported.

Texas law prevents most abortions after six weeks of pregnancy, following a law enacted on September 1, 2021. The law was subject to immediate criticism from pro-choice groups but no legal challenges to overturn or suspend the law have been successful. These challenges include rulings by the U.S. Supreme Court in December 2021 and the Texas Supreme Court in March 2022.

The law provides private citizens the ability to sue individuals who "aid or abet" a prohibited abortion but does not penalize the person receiving the abortion. It is not immediately clear if this law could be applied in Herrera’s case.