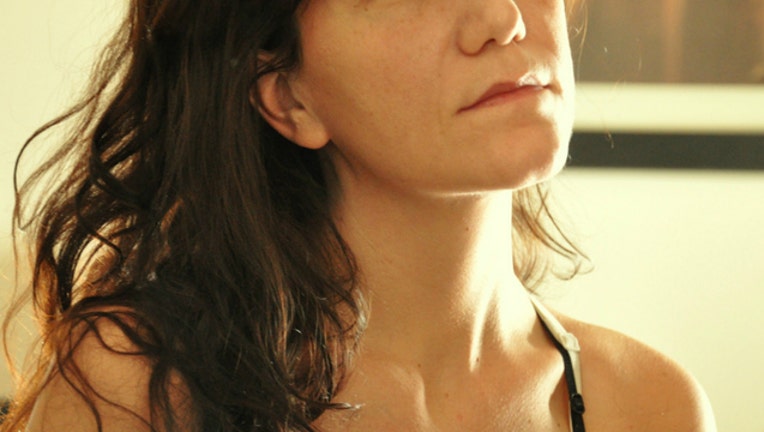 FOX NEWS - Lisa Alamia was born and raised in Texas, but she speaks with a British accent. KHOU.com reported that the mother of three began speaking differently six months ago after undergoing jaw surgery to correct an overbite.

“People who don’t know me, they’re like, 'Hey, where are you from?'" Lisa Alamia, of Rosenberg, Tex., told the news station. “I’m from Rosenberg. They’re like, 'Where is that?' I’m like, 'Right here in Rosenberg.' 'Oh, you’re from here? How do you talk like that?' So that’s where the whole story comes up.”

KHOU reported that Alamia was diagnosed with foreign accent syndrome (FAS), a rare neurological disorder that scientists estimate has impacted fewer than 100 people in 100 years. According to researchers at The University of Texas (UT) at Dallas, FAS usually results from stroke or a traumatic injury that damages the brain. FAS may be marked by differences in timing, intonation and tongue placement, but speech remains comprehensible. No cause has been identified for the syndrome, according to UT at Dallas researchers.

“I didn’t know the reaction I was going to get from people,” Alamia told the news station of her new voice. “So I didn’t know if they’re going to judge me. Are they going to think I’m lying or even understand how I’m speaking?”