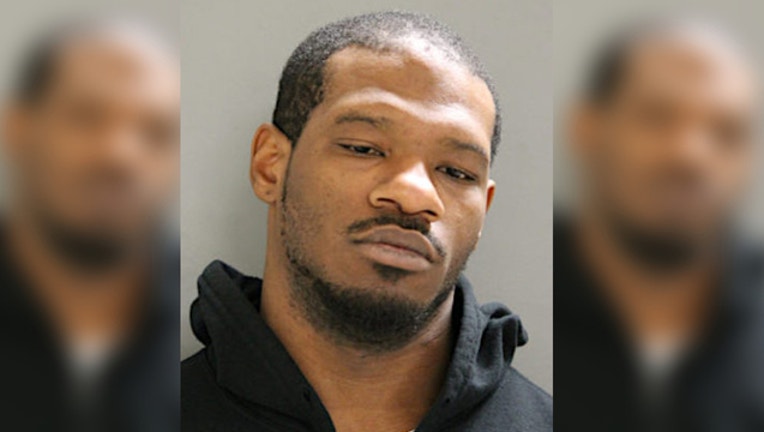 SUN TIMES MEDIA WIRE - An uncle in charge of babysitting his young relatives after Thanksgiving dinner was charged with stealing valuables and abandoning the children.

Travis Wade, 28, was invited to dinner and asked to babysit his niece, 8, and nephew, 3, at the host’s Washington Park neighborhood home, an assistant Cook County prosecutor said at a bail hearing Sunday.

After everyone else left, Wade stole valuables from the apartment and abandoned the kids, the prosecutor said.

Wade stole a $400 watch, an Xbox One S, a Versace chain necklace, Air Jordans, and iPhone 6 and jacket, the prosecutor said. The children reported the next morning that Wade had abandoned them.

Wade was arrested over a month later on charges of theft. In the meantime, Wade had used the stolen iPhone to take several selfies, which were uploaded to the cloud and visible to investigators, the prosecutor said.

He eventually sold the iPhone on the Red Line, the prosecutor said. Wade was arrested Saturday on the Red Line near 79th Street and was wearing the stolen watch, prosecutors and Chicago police said.

Prosecutors said Wade had previous convictions for retail theft, unauthorized use of a weapon and battery.