Wauconda’s iconic beach seen in the “The Blues Brothers” movie is set to open after a $3 million renovation.

WAUCONDA, Ill. - Wauconda’s iconic beach seen in the “The Blues Brothers” movie is set to open after a $3 million renovation.

After a prolonged wait due to the coronavirus pandemic, the northeastern Illinois beach is set to open to the public Wednesday, the Daily Herald reported. The initial grand opening was envisioned for Memorial Day weekend.

The beach, featured in the classic 1980 film “The Blues Brothers,” was formerly a privately run attraction founded by the late Phil Froehlke in the 1920s.

Froelich’s descendants closed the beach in 1990 due to rising insurance costs, but park district leaders preserved the site and took over when the family opted to sell in 2016. 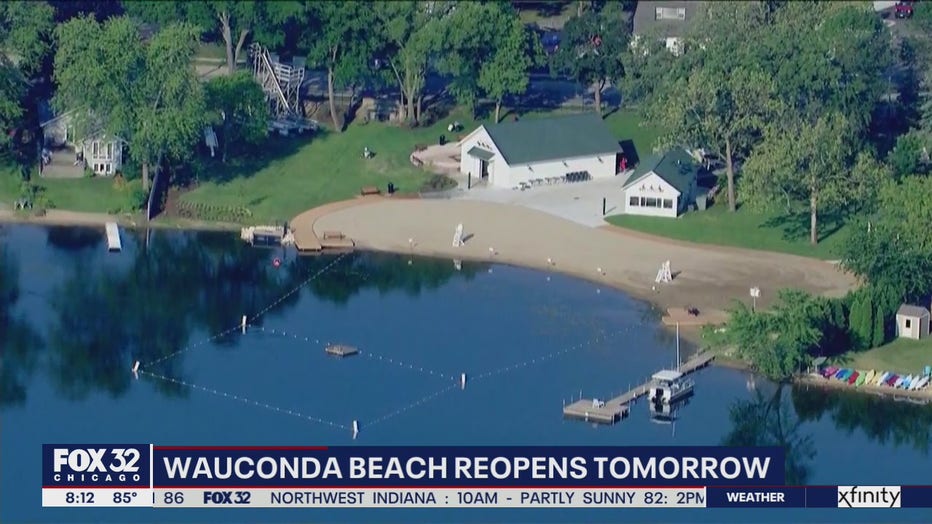 The new Phil’s Beach features a splash pad, a picnic pavilion, a concession stand, a bath house with changing rooms and showers, a boardwalk and other amenities. The iconic J-slide featured in the film will remain but only for photograph use.

Restrictions for the safety of customers will be set in place, including a capacity limit to 80 customers based on a first-come, first-served basis. Social distancing will be enforced and masks are recommended. 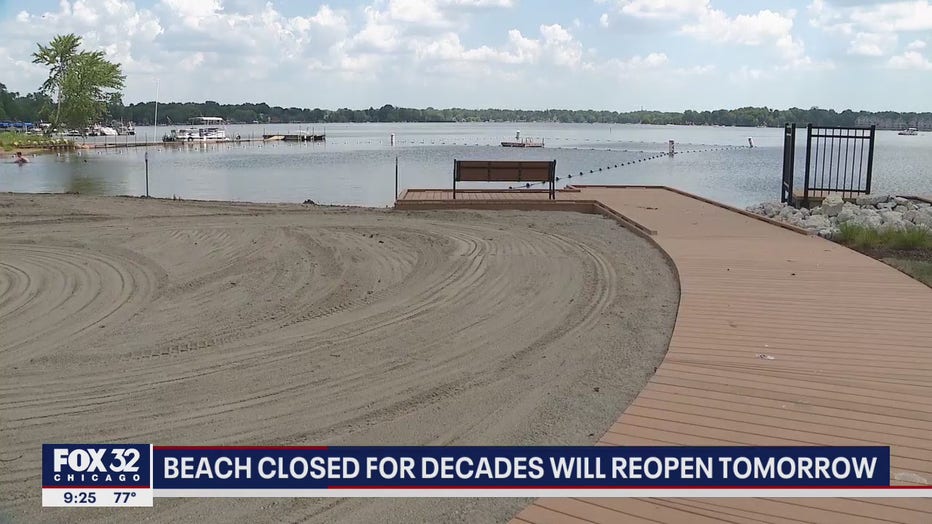