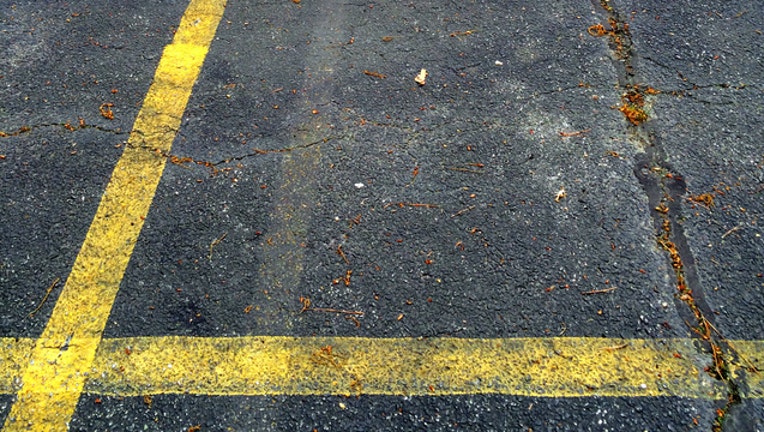 CHICAGO (Sun-Times Media Wire) - Chicago police are urging Brighton Park, Gage Park and Back of the Yards residents to watch their vehicles after several were stolen in April while they were left running and unattended.

Police did not release a description of an offender.

Anyone with information is encouraged to call Area Central detectives at 312-747-8382.